Pre-European potato from Aotearoa New Zealand. Potatoes that have been growing in the islands of New Zealand since before the 19th century are known as "Taewa". Potatoes that arrived later are called "Riiwai".

A long potato with dark purple skin that retains its colour when cooked. i can appear dull brown until washed.

Waxy when small, floury when large. Great boiled or steamed. Produces big crops but needs a long growing season. Plant in August and harvest in March.

Ure is Maori word for "penis". "Nika" is a transliteration of an offensive english word beginning with N. The name of this potato is offensive. The potato is also known as "tutaekuri", which means "dog poo". Despite the terrible names, this is a quintessential Maori potato and the most recognisable taewa. 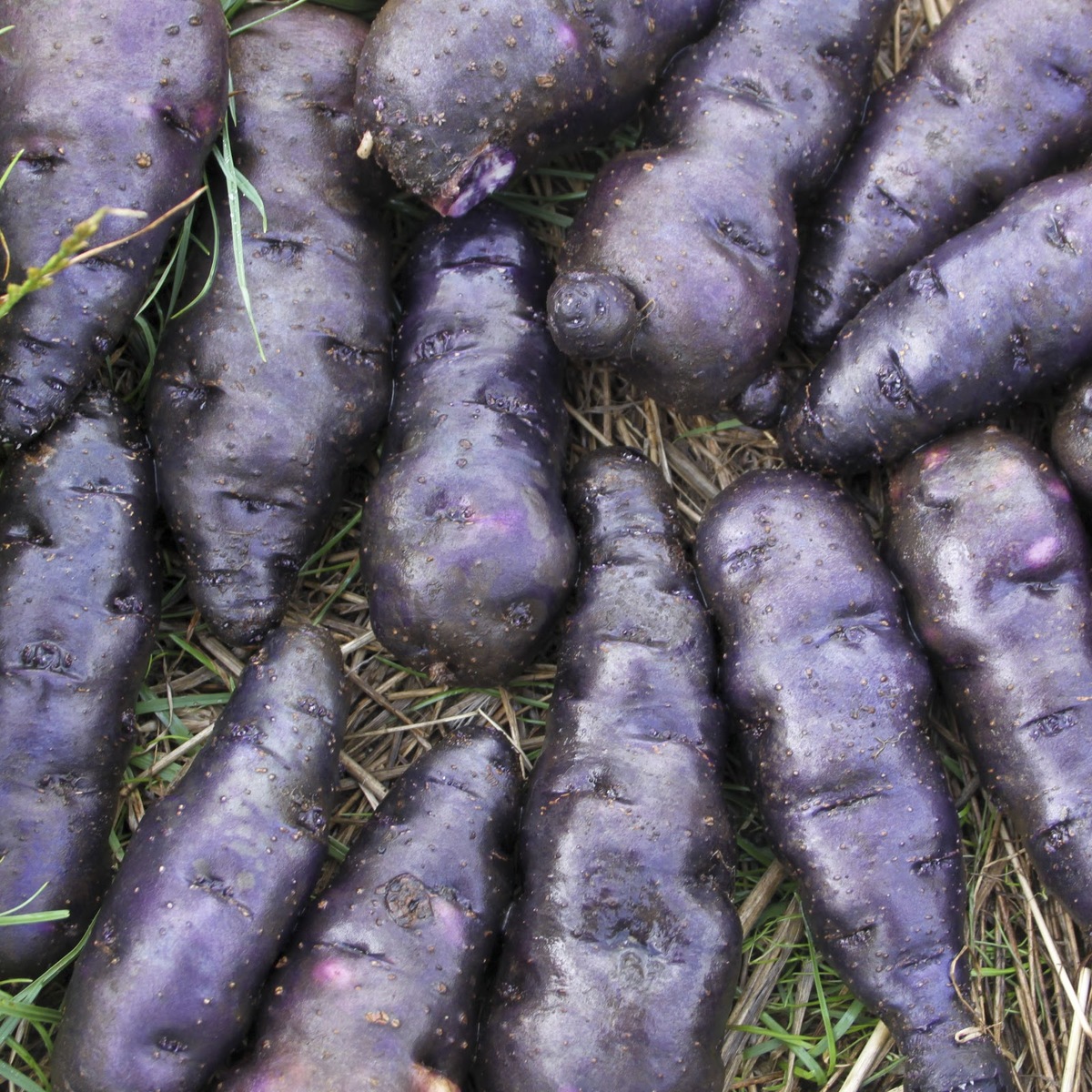 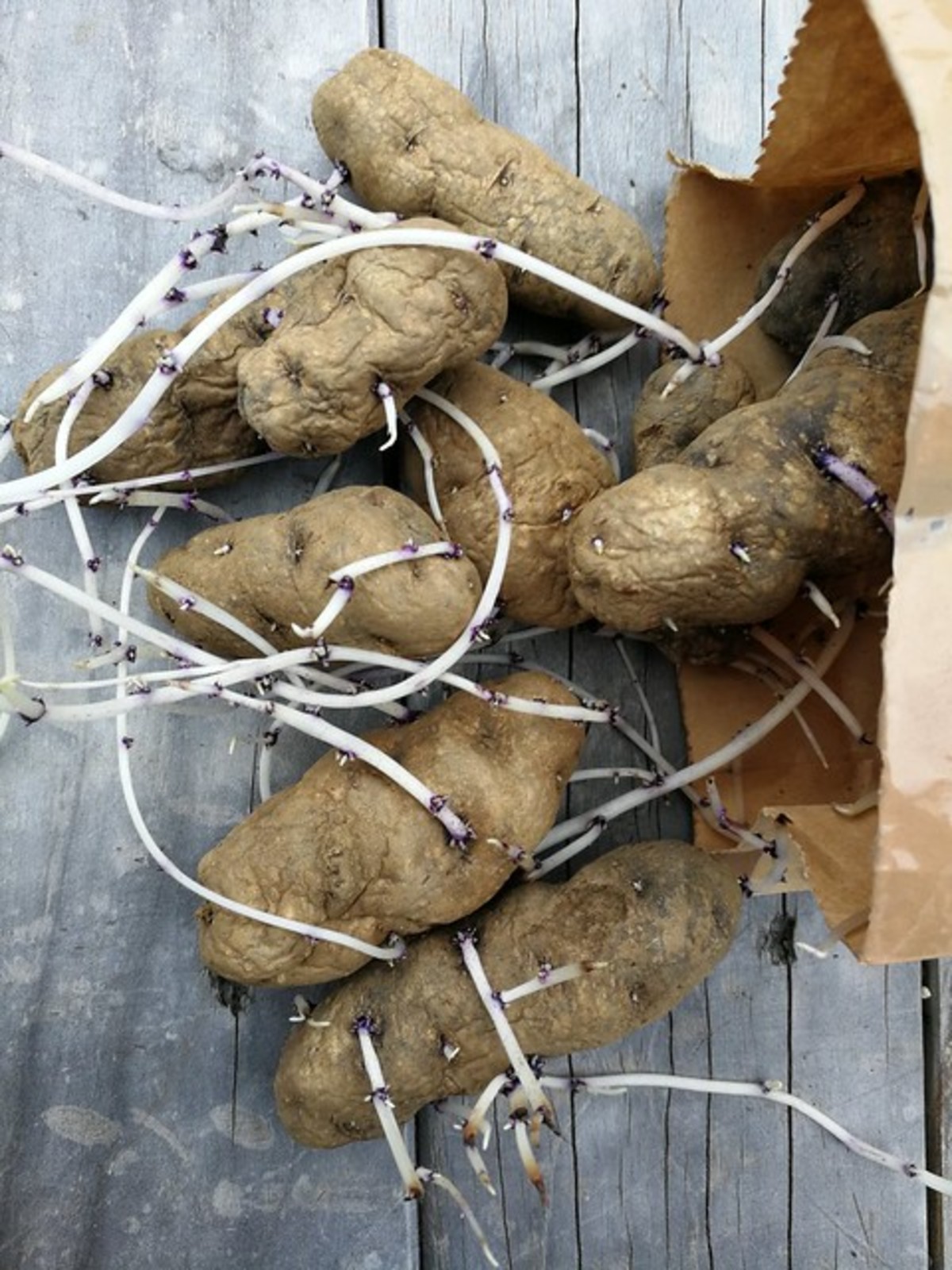 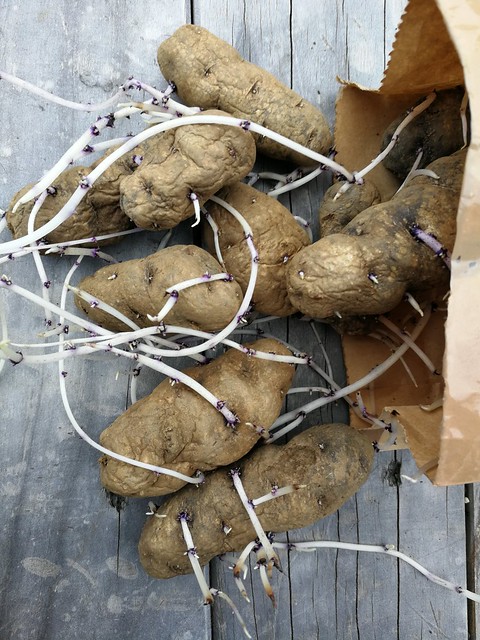 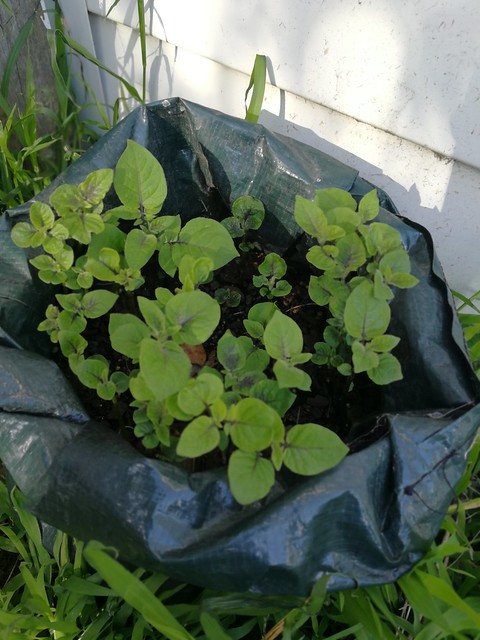 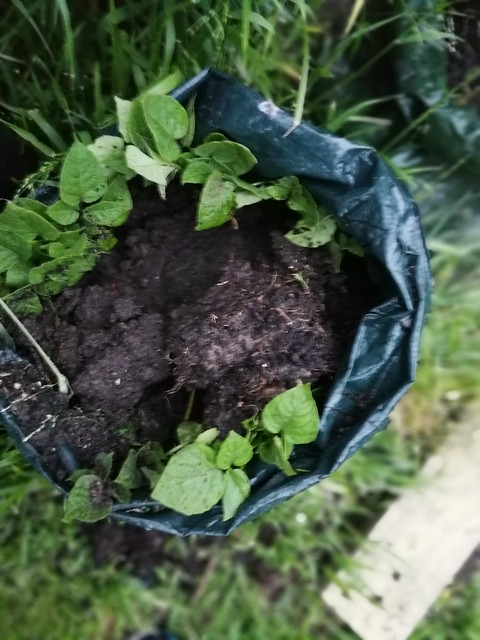 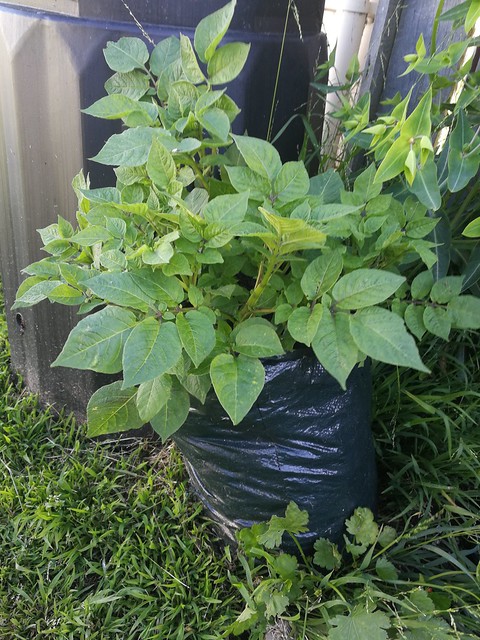 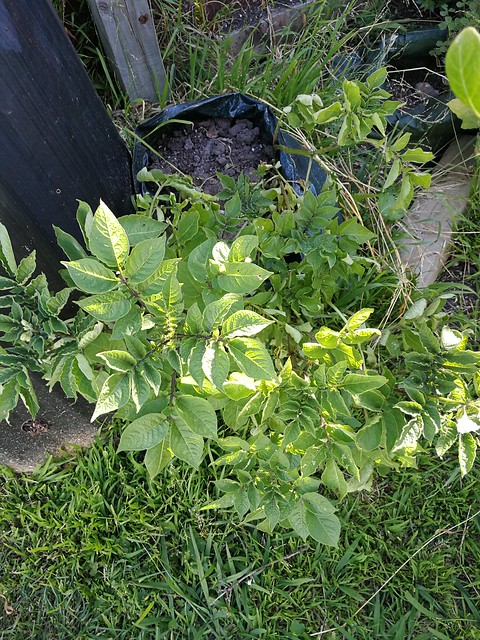 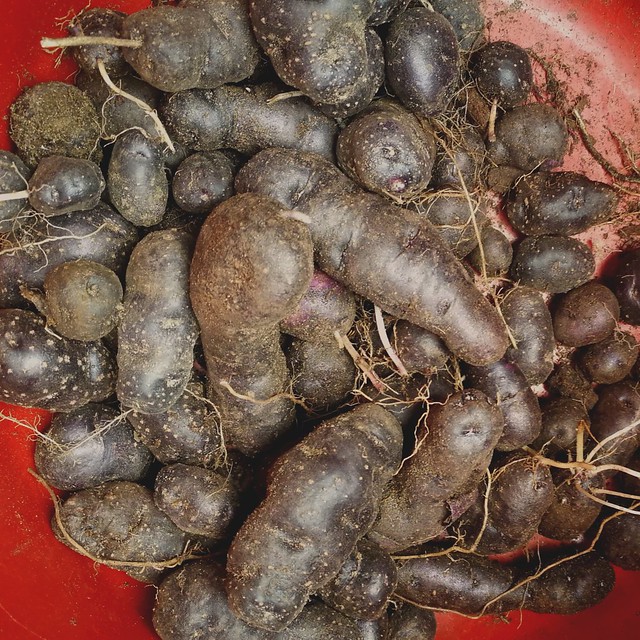 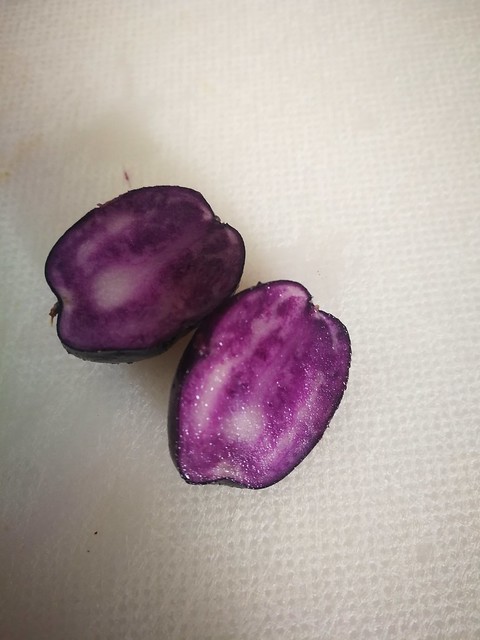 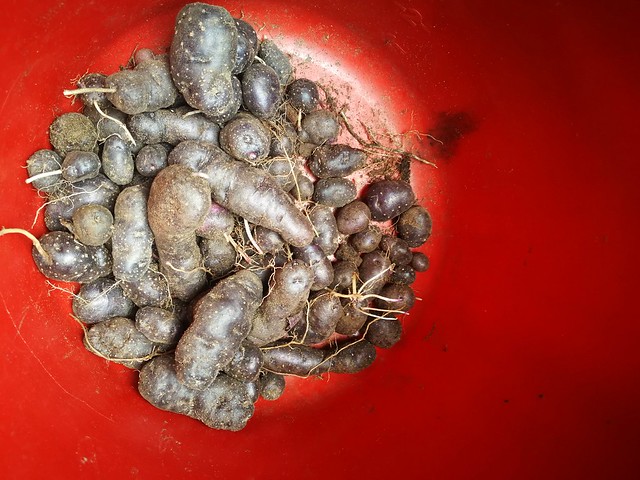 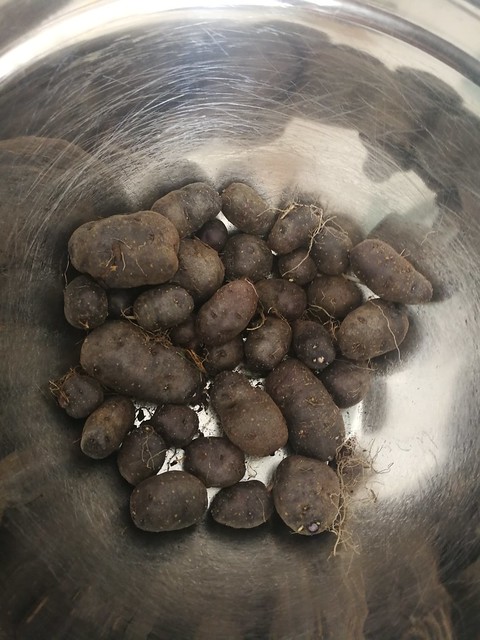 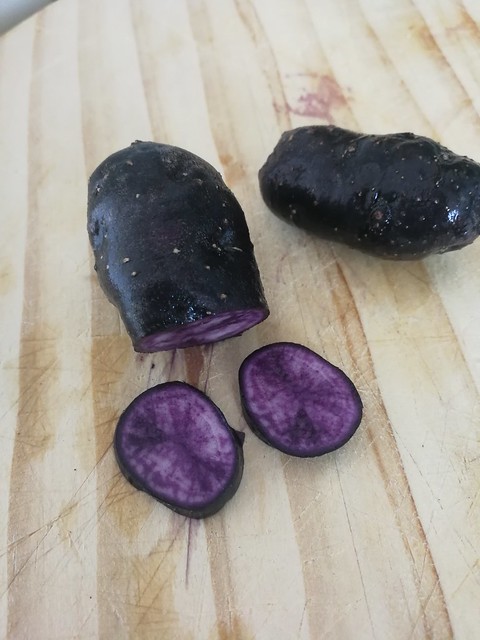 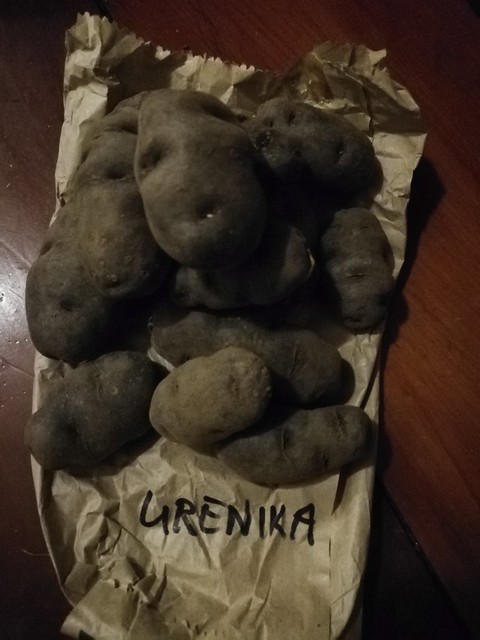 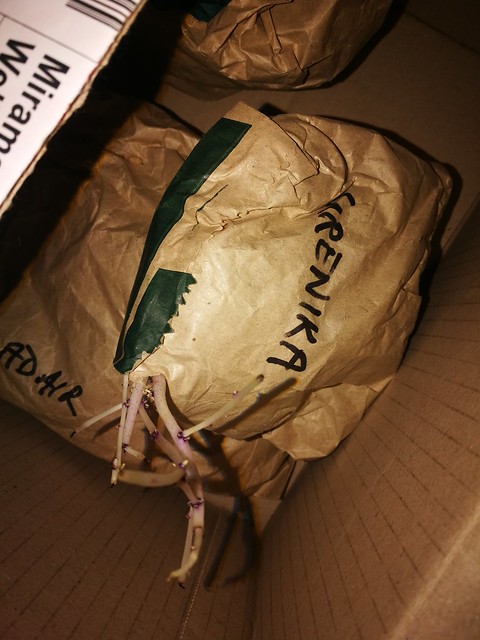 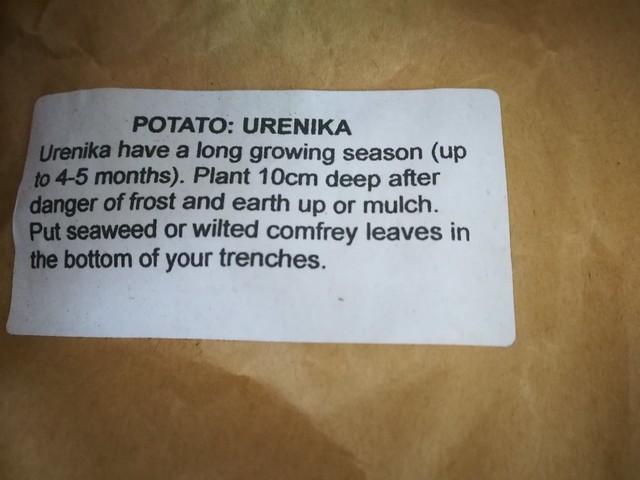 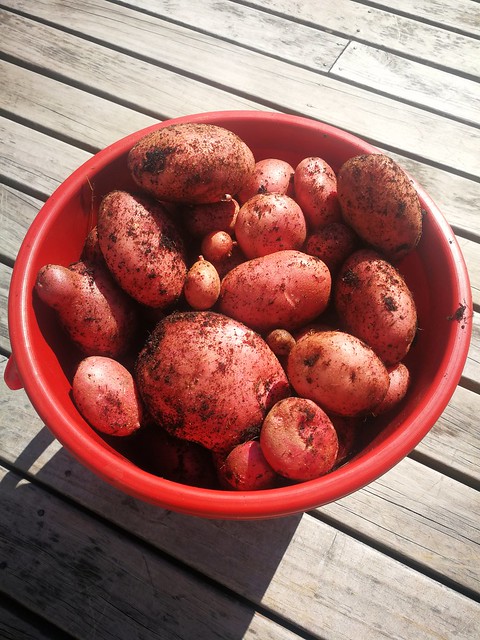 The year of the potatoes 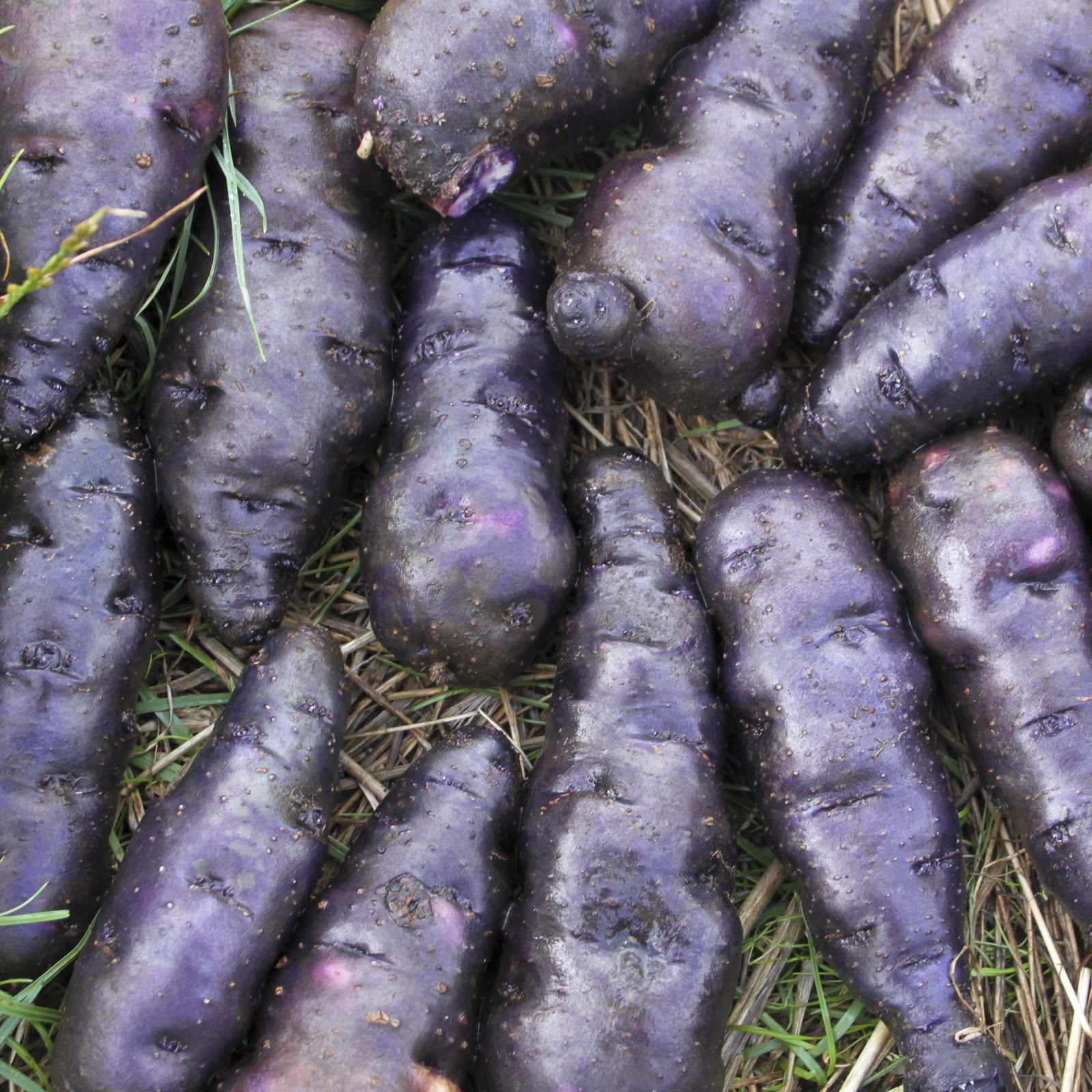 I had some [Urenika Taewa Potato](crop) and [Stewart island potato](crop) already sprouting at the end of last summer - and instead of leaving these rare potatoes to rot, I put them into the soil They're both known to grow in the cold south, so they should have been okay in Poneke winter. Th... 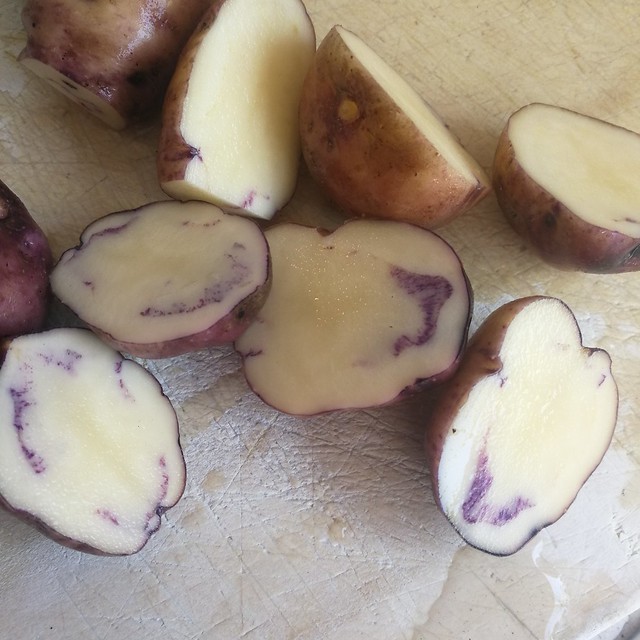 Generally, "Taewa" is the term used for potatoes that have been in New Zealand since before 1800, and cultivated by Maori people - but the word can be used for all potatoes. The [kūmara](crop) is a distant cousin of the potato. Both the taewa and the kūmara come from South America. Where and ...