I originally wanted to do this yesterday but it rained in the morning so that kinda put a damper on things.

So I did it all today instead! A bunch of the seeds I wintersowed in the milk jugs and soda bottles were getting crowded so it was time to move them to their bigger (permanent) containers. The ones I transplanted were: the mesclun mix, spinach, mizuna, arugula, tatsoi, pak choi, freckled lettuce, radicchio and broccoli rabe.

I also (finally) tended to my garden beds. Lots of earthworms in them, yay! That said, I also found a couple cicadas as I was tilling the ground, boo! I wonder how many from Brood II are going to be coming up from my backyard! :O Anyway, not to be deterred, I sowed alogbate (Malabar spinach) and okra. I was a little late in sowing the alogbate this year but it was so cold late into the season, I just didn't want to go out. Should be okay though.

Thanks to the warm weather, the parsley and anise in the herb garden have recovered and perked up from their overwintering and I cleaned them up a bit, pulling away the debris and dead bits. I also see that my lilies have started to come up in their place by the stairs.

Tomorrow, I'm going to go out and spread the sluggo. I saw some slug eggs while I was tilling (smashed them) so I know they're around somewhere. Now that I've popped the greens out of their wintersown containers and out into the open, I need to be vigilant about that.

I've never heard the name "alogbate" before for Malabar spinach -- what language/culture is that from? (We're going to be uploading a buttload of international names for all our crops at some point, but we're not there yet I'm afraid, otherwise I could just look it up.)

It's from one of the Filipino dialects. In proper Filipino, I think it's actually spelled alugbati but in the province I'm originally from, it's spelled alogbate.

Slug eggs are translucent little balls. They're bigger than the slow-release fertilizer balls that are often found in commercial potting mixes. Similar look though. 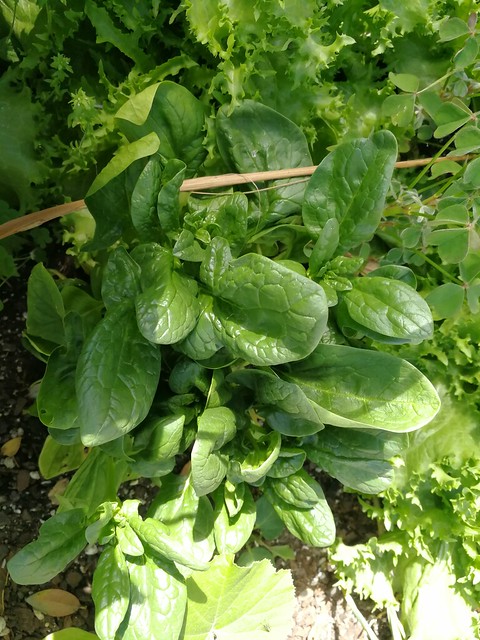 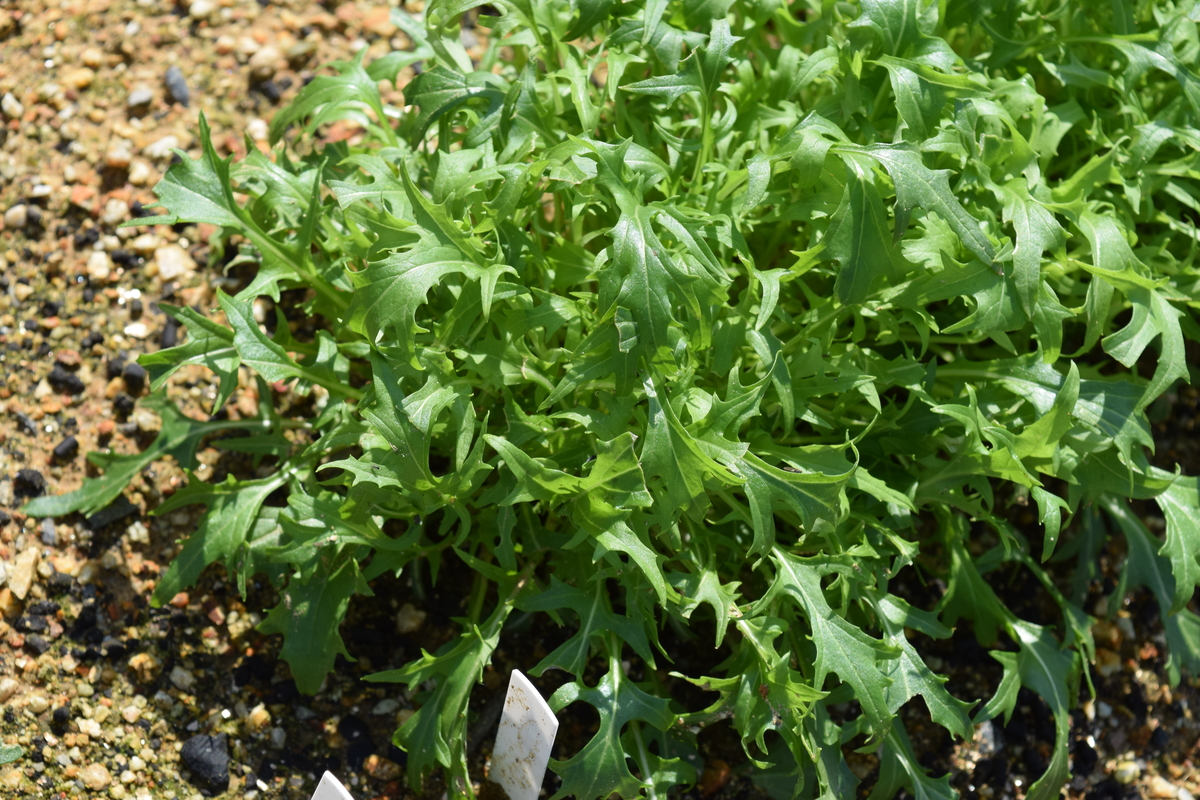 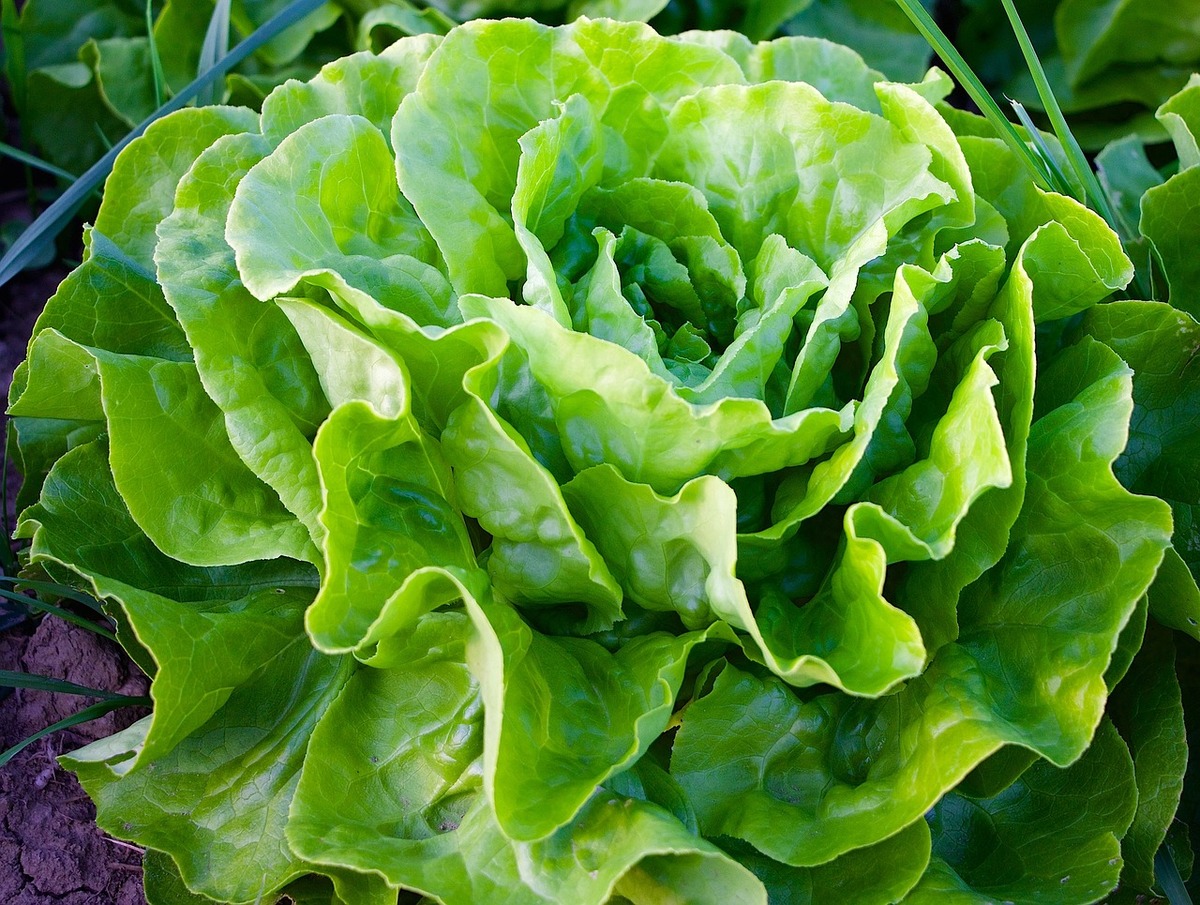 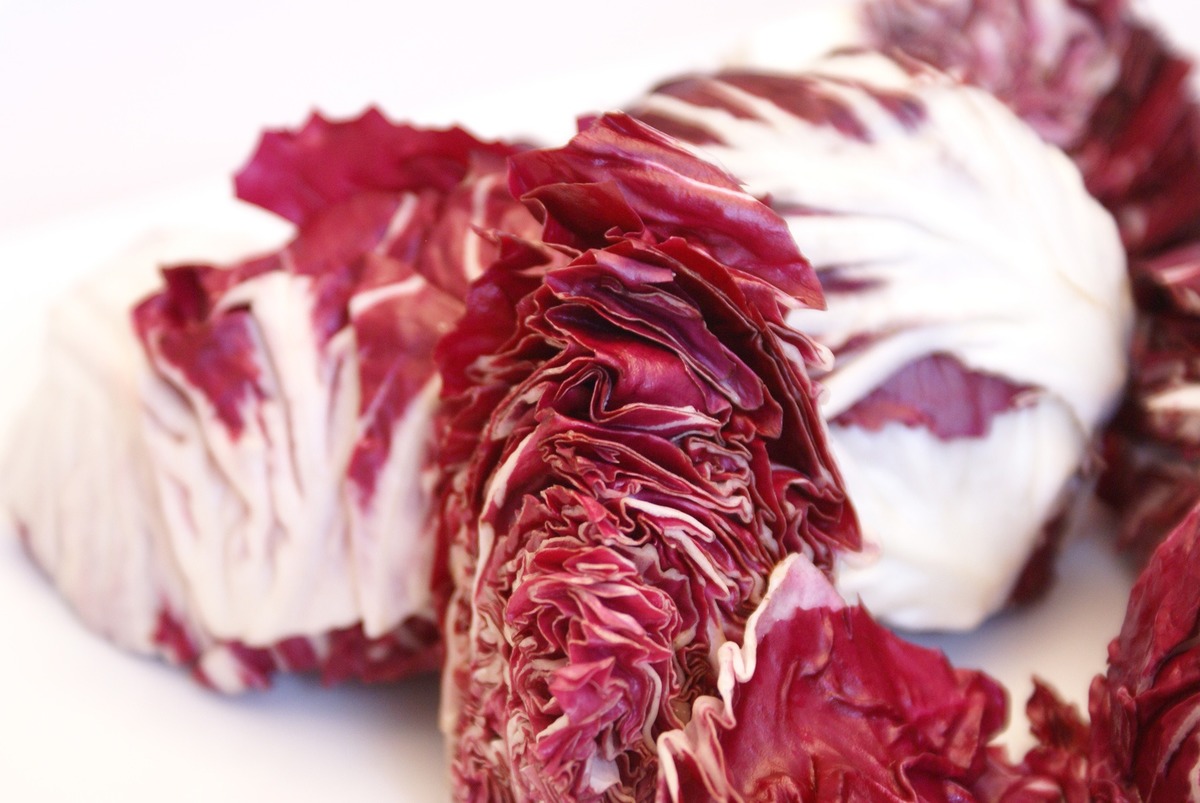 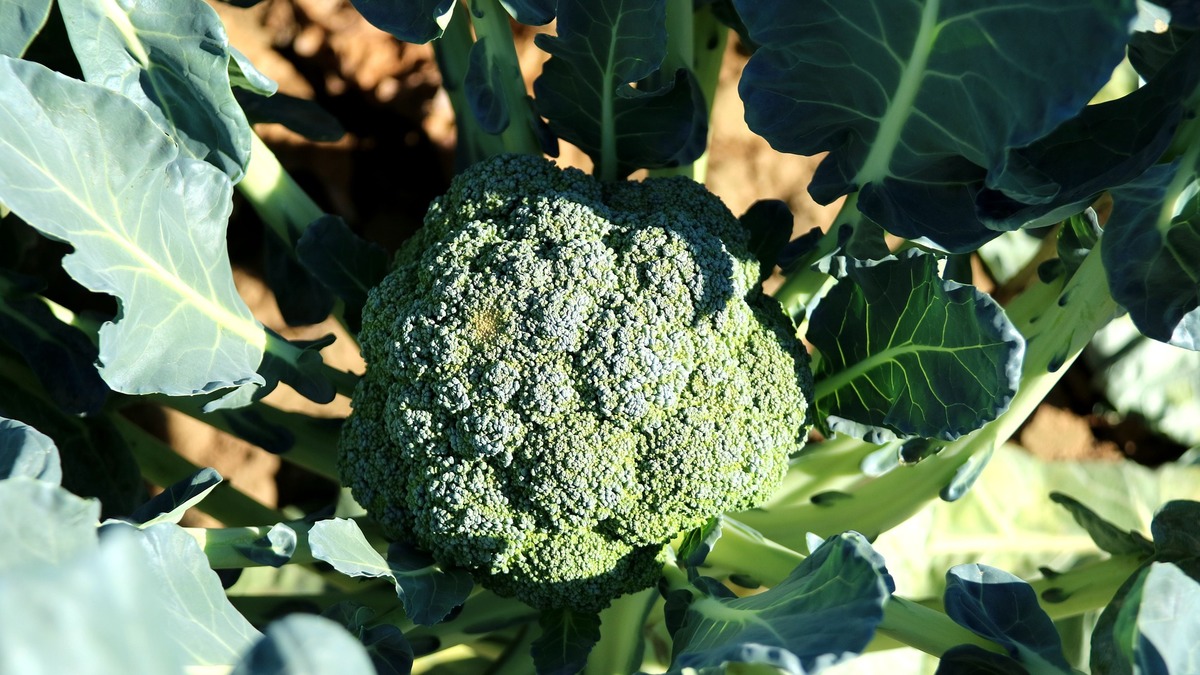 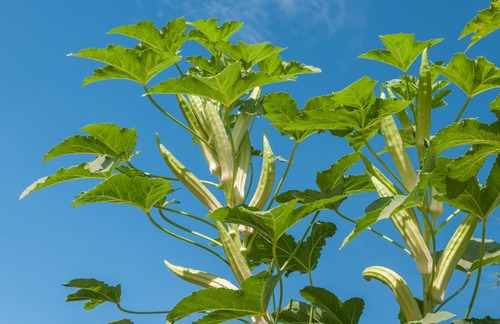 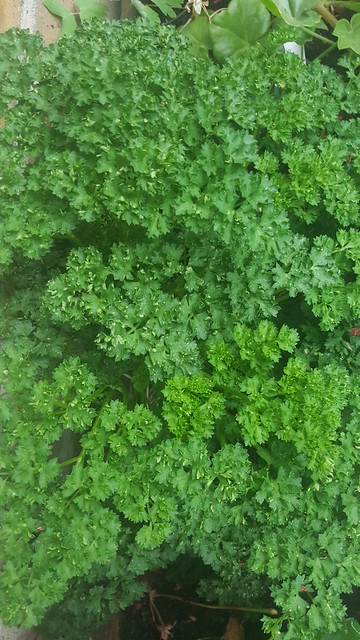