A slow start to summer

I'm so very, very behind on my gardening. I was travelling heaps and had lots of other commitments through October/November, which is peak spring planting time here, and nothing got done. I've come to the realisation that if I'm going to do work that involves that sort of travel, I need to cut myself some slack on the garden front, and not expect to eg. raise tomatoes from seed. Instead, I can buy seedlings. Which is what I did, in the end. I also hired someone to mow my lawn, which was blocking me from doing a bunch of things because I wanted to lay out more no-dig bed but the grass was so high and my lawnmower so useless (it's a little electric one, and I now have a large and triffid-like "lawn") that I couldn't even get started.

In short it's all a bit of a mess but it's sort of getting there, and it's better than nothing.

With regard to the development of Growstuff itself, I'm delighted with our move off the mailing lists and over to Growstuff Talk and would definitely love to invite anyone who's interested in how Growstuff is built, or just generally what happens under the hood, to come over and chat with us. We have an Idea forum where it'd be great to get more people's input!

Also new: the other day I did some work on updating our README on github and making a better Get Involved page on the wiki. Hopefully they make it easier for people who aren't necessarily coders to see how they could be a part of this :)

This afternoon, I'm going to try and get some of that no-dig action happening and maybe even plant some squash. Wish me luck! 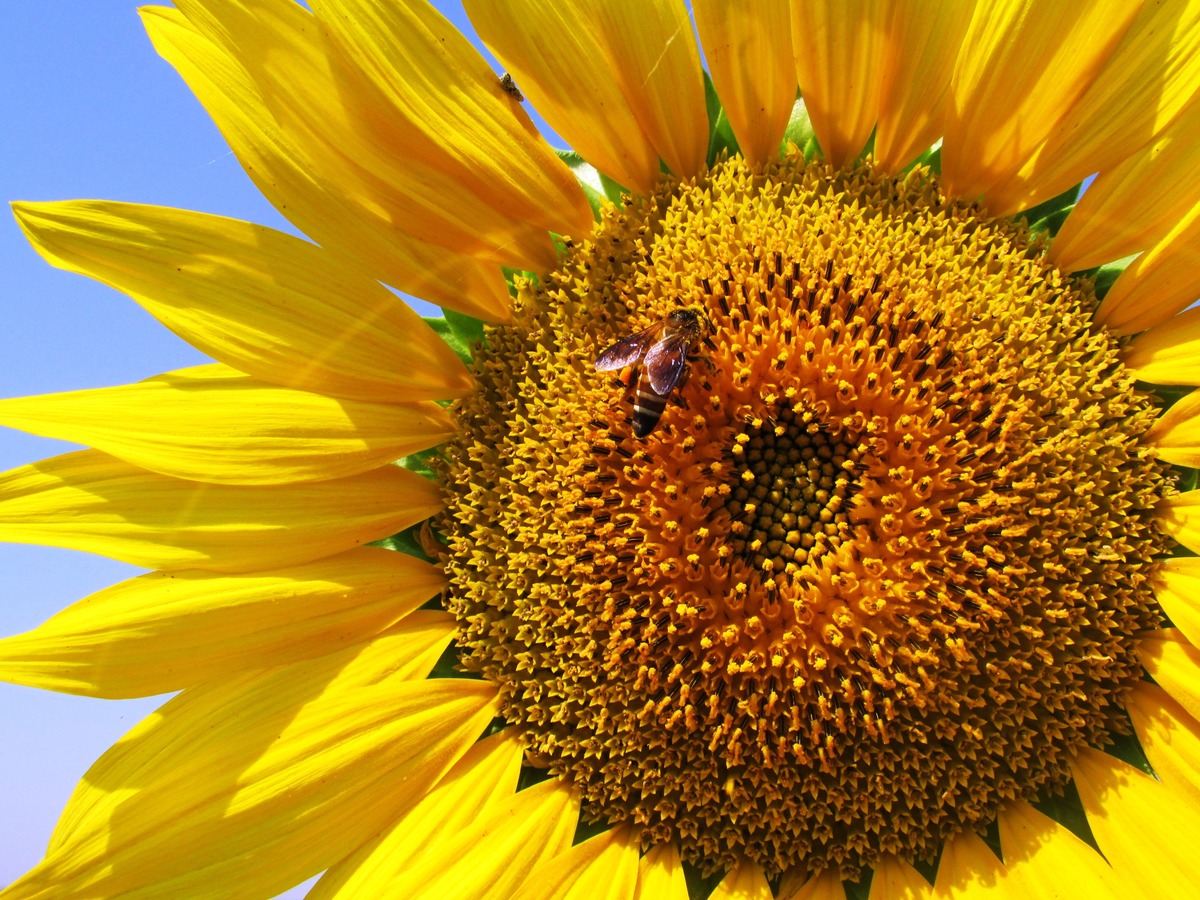 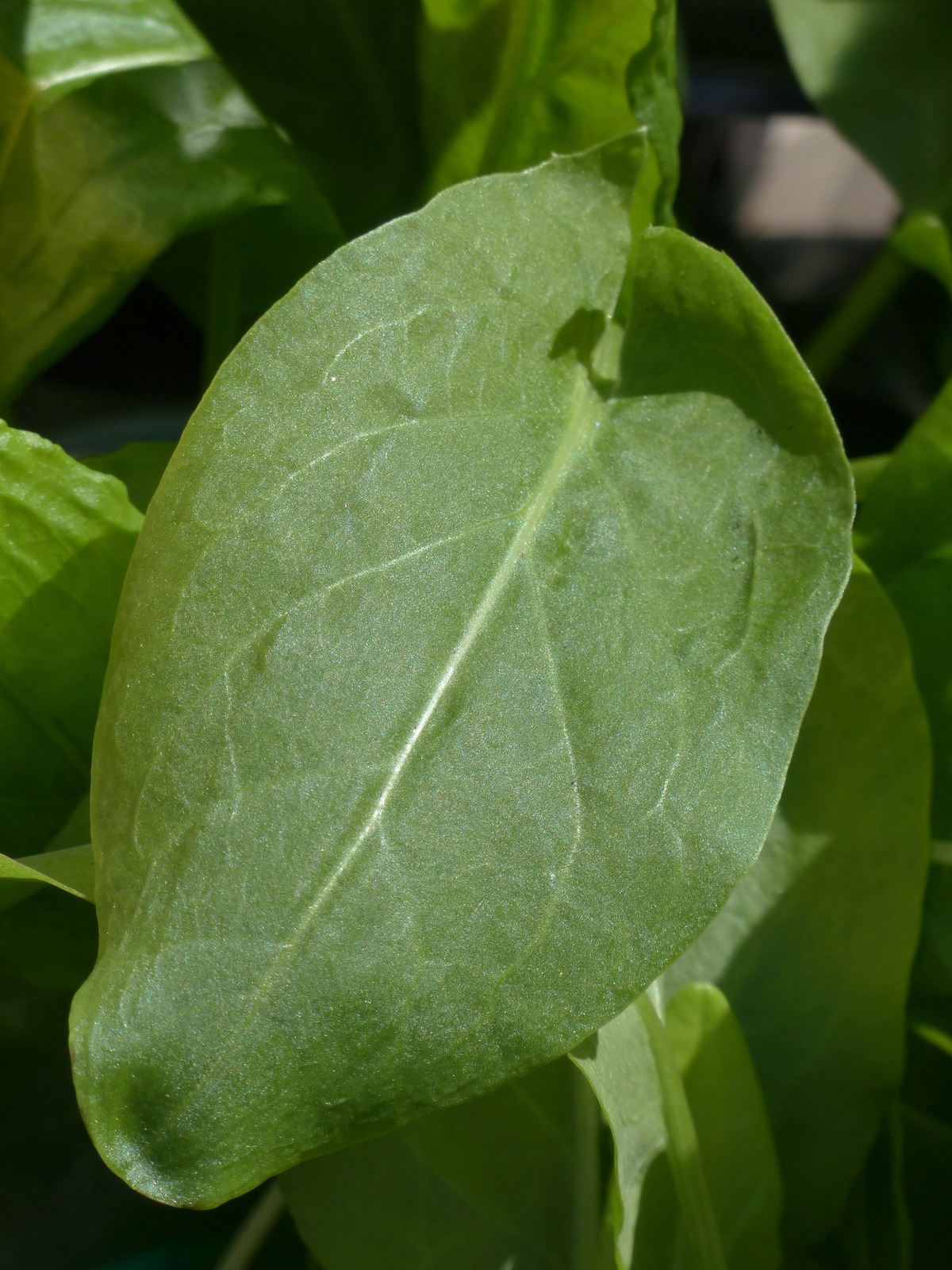 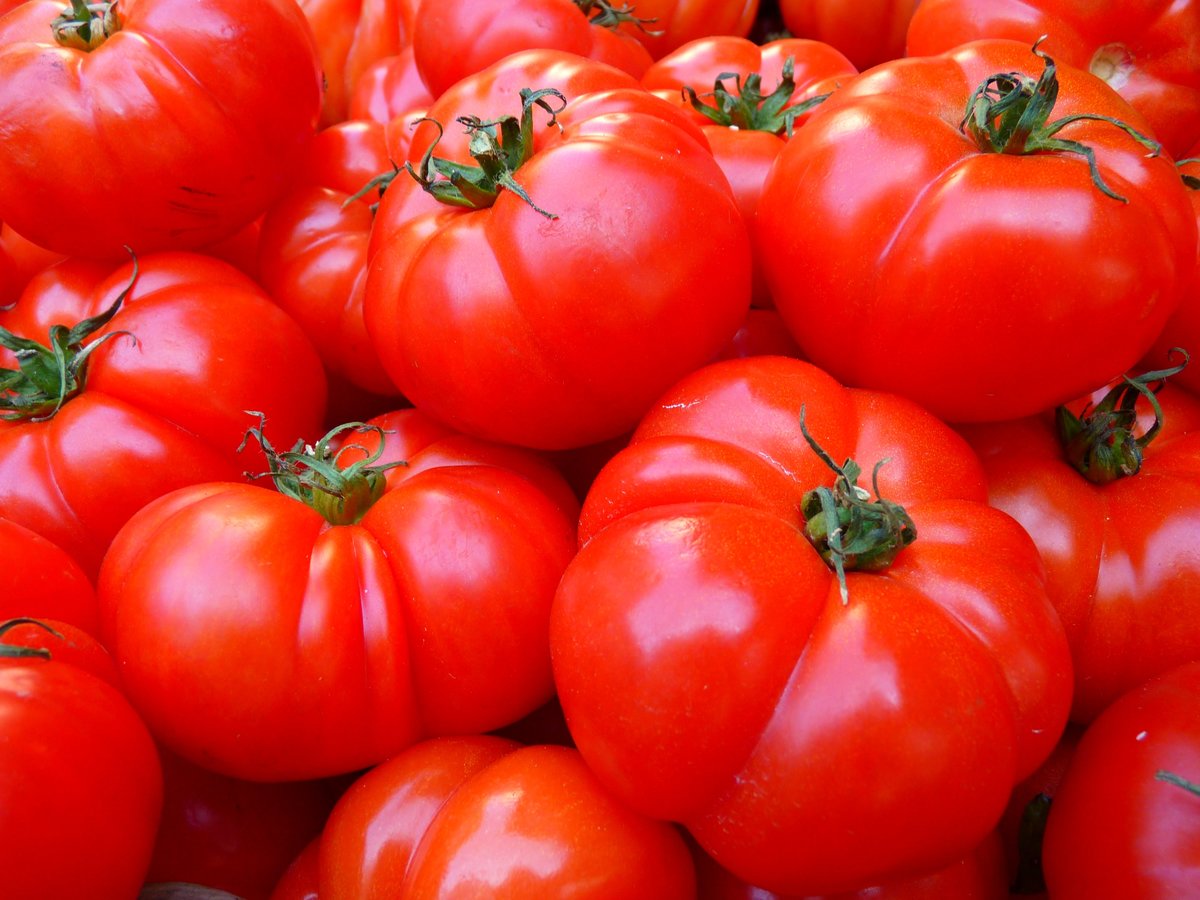 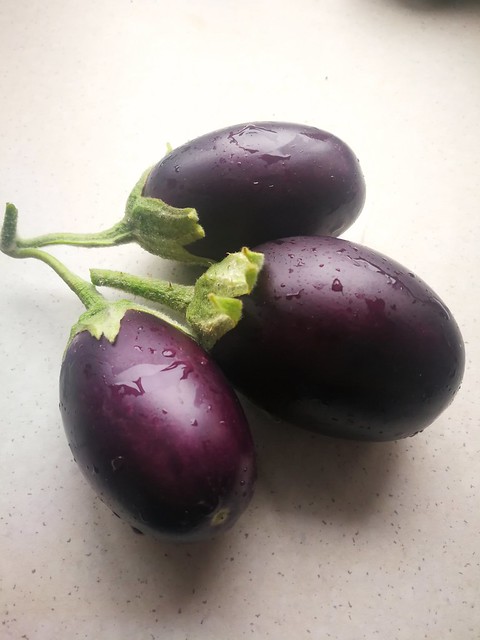 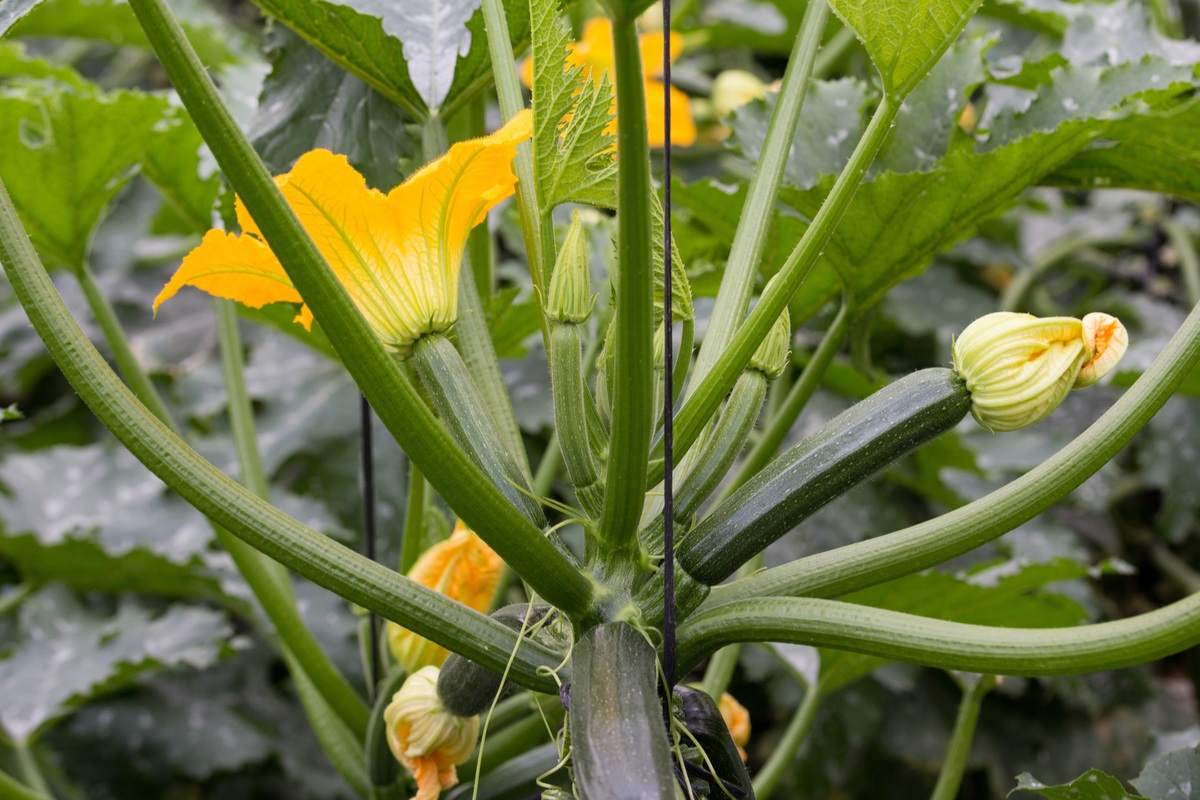 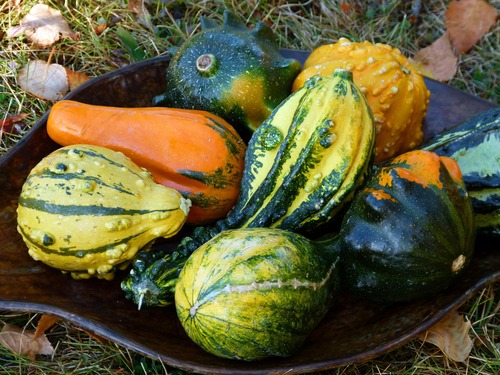