Potted in March, separated off from a plant which was originally planted 2011-01-09. Growing on north-facing balcony.

Separated into many smaller plants in (northern hemisphere) summer 2013.

2014-01-05: Some, but not all, of the plants were damaged by frost in late Dec 2013. Supplemented the remaining plants by new ones of a different (much smaller) variety.

2014-04-20: Repotted small strawberries into a small earthbox on the north-facing balcony.

2014-08-30: Dug up a bunch of the larger strawberry plants which were in 4 separate pots. Expect to replant some into a large earthbox and give the rest away.

2014-09-10: Migrated most of the larger strawberries to an earthbox on the north-facing balcony. There are still a few others in 2 separate pots. 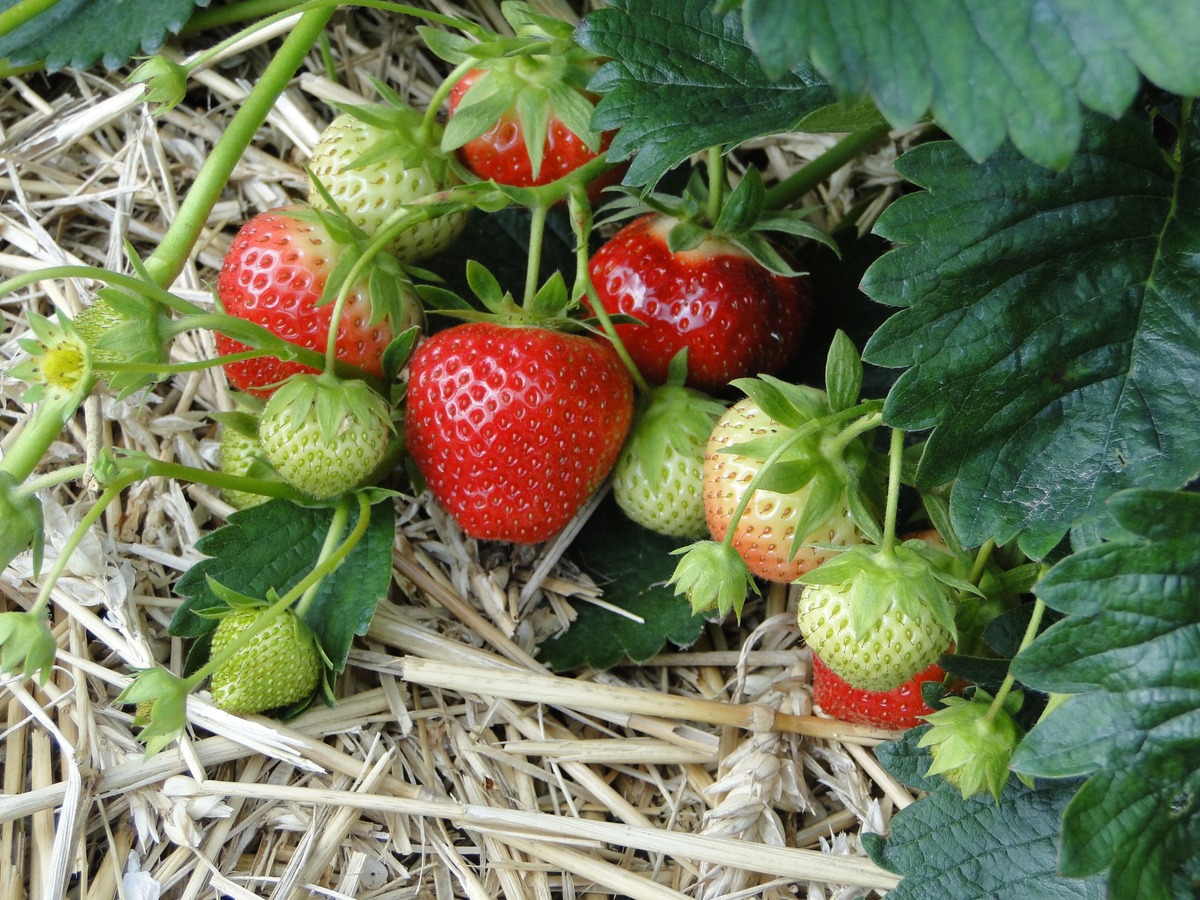 planted by rubah in Southern California

planted by Finch in Cascadia

Other strawberry plantings at the same latitude