The garden (not just the edible portion but the lot of it) has really been exploding recently thanks to the rain and my seedlings are starting to look like identifiable seedlings instead of teeny tiny leaves. Took some photos today and they're up on Flickr. We're got the golden beets, which you can see already have a nice lovely golden tinge to them, growing alongside the kale. Meanwhile, the bok choy is growing so quickly that I may need to thin again; I'm going to hold out as long as I can so I can make something with very small baby bok choy. (Would calling it fetal bok choy be in bad taste?)

Hey, good to see you here!

It's funny that your spring planting seems to be almost at the same stage (and with the same crops) as my autumn/winter planting -- round these parts, beets, kale and bok choy are winter crops. Mine are just starting to sprout so I'm a little behind you, but they'll be going in the garden in a couple of weeks I guess.

It is fascinating--informally, I've always kind of chuckled to see my Aussie friends planting the same stuff I am during the opposite season, but it's rather cool to see it more codified and organised here. 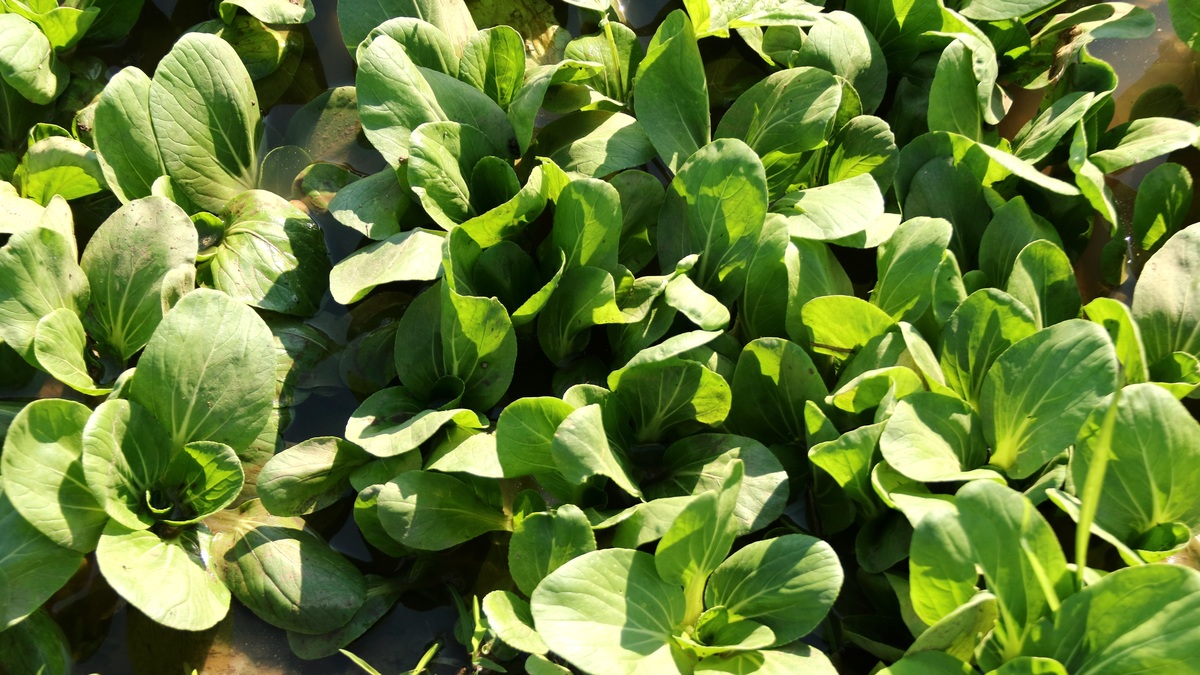