The date given is for the first plant. A second plant was added at least 5 years later.

Rosemary really likes this climate. There are actually hedges of rosemary in the parking lot. I'd previously grown rosemary in Massachusetts and it was very slow-growing, but in California it grows much faster.

2014-08-30: Added another new plant, as the one from January is healthy but not yet very productive, and the other old one is waning in flavor. Retired the old plant. 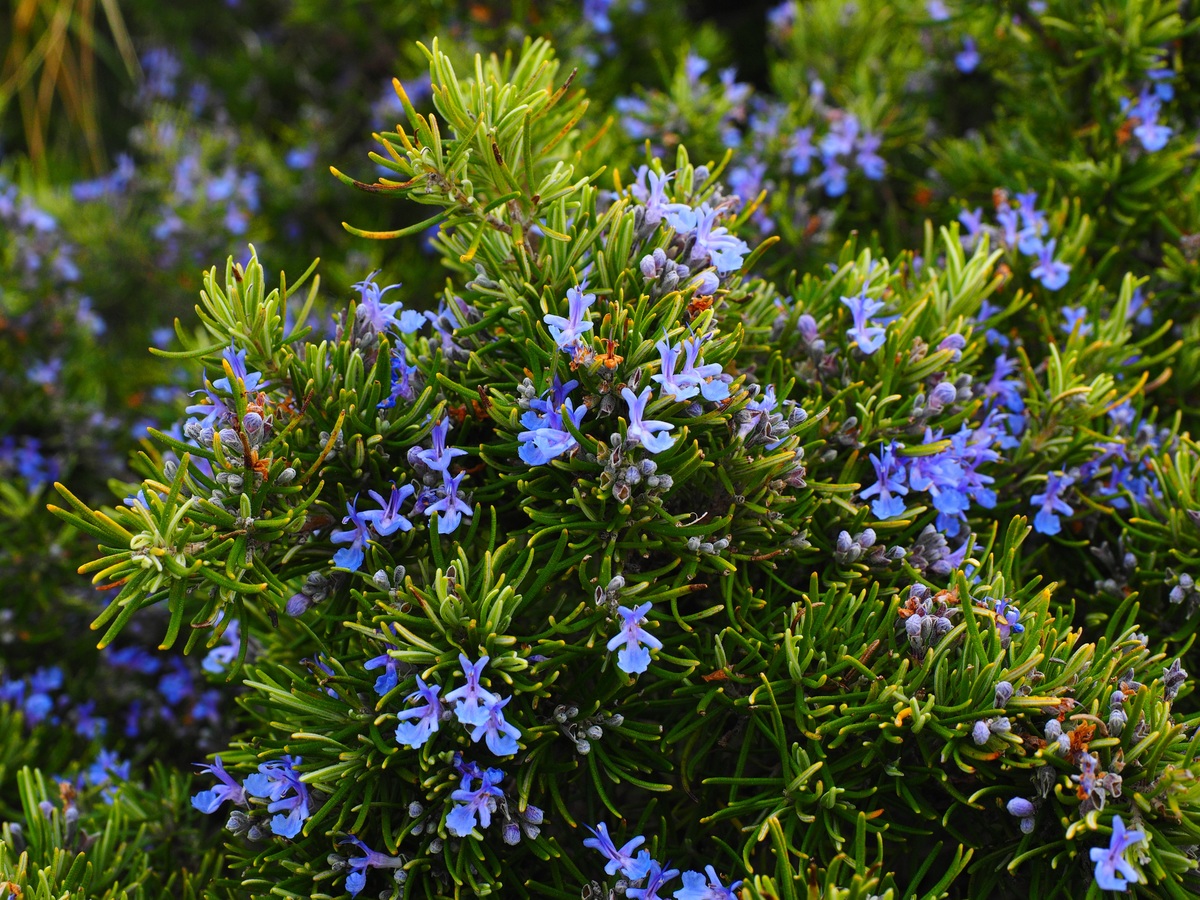 planted by jjhunter in Boston, MA

Other rosemary plantings at the same latitude