Date is from likely-oldest plant. Some are descendants.

Planted in pots on north-facing balcony.

Ridiculously productive. Gave away several plants in summer 2013, retired another. Now down to a manageable quantity.

2014-10-06: New oregano has come up in the space we'd previously grown oregano, and the new oregano has started growing a bunch as well, so we gave away the last of our old oregano. 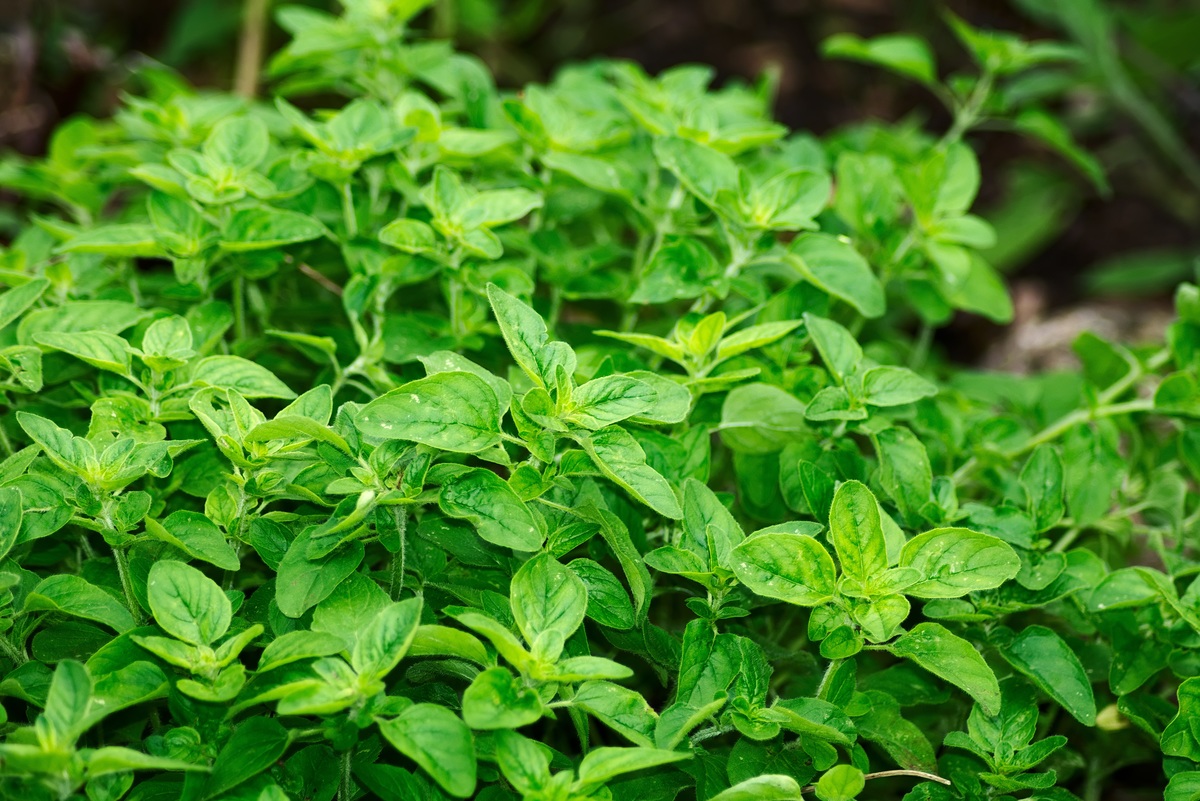 planted by annaoj in Columbus, OH

planted by black_hound in Southeast Pennsylvania, USA, USDA Zone 7a

Other oregano plantings at the same latitude