How to sow tarragon: Propagate with cuttings or division, seeds are generally sterile

Tarragon has been planted 12 times by Growstuff members.

French Tarragon (Artemisia dracunculus var. sativa) is a deciduous perennial herb in the Daisy (Asteraceae) family cultivated for culinary use. It's leaves have a pungent anise flavor and will make the mouth feel numb. Fresh leaves are preferred for culinary use. It's leaves can also be harvested in mid-summer and dried. Tarragon is commonly used to season meat, egg, poultry, and seafood dishes, and added to salad dressings, marinades, and sauces. The plant requires well-drained soil and is susceptible to root rot in wet conditions. It is drought tolerant. French Tarragon seldom flowers, and any seeds it might produce are sterile, so it must be propagated through cuttings. French Tarragon can also sometimes be confused with Russian Tarragon (A. dracunculoides L.), which is a hardier, larger plant that is not as desirable for culinary use and becomes less flavorful as it matures. Wild Tarragon (Artemisia dracunculus) produces viable seed. However, because it is a polymorphic species, the flavor and aroma of it's leaves is variable, making it poorly suited for culinary use. Wild Tarragon has a long history of medicinal use. 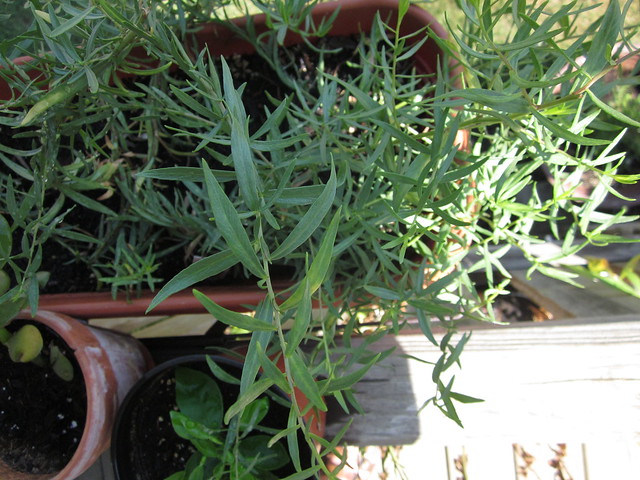 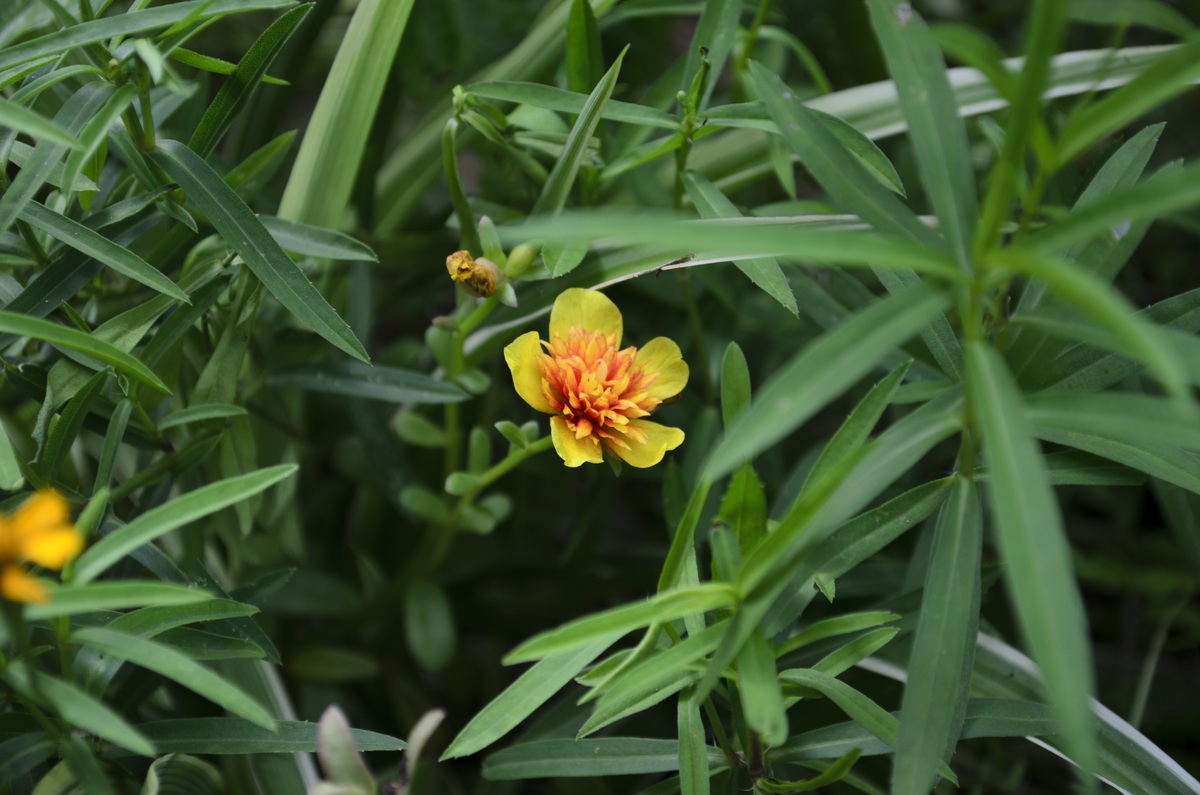 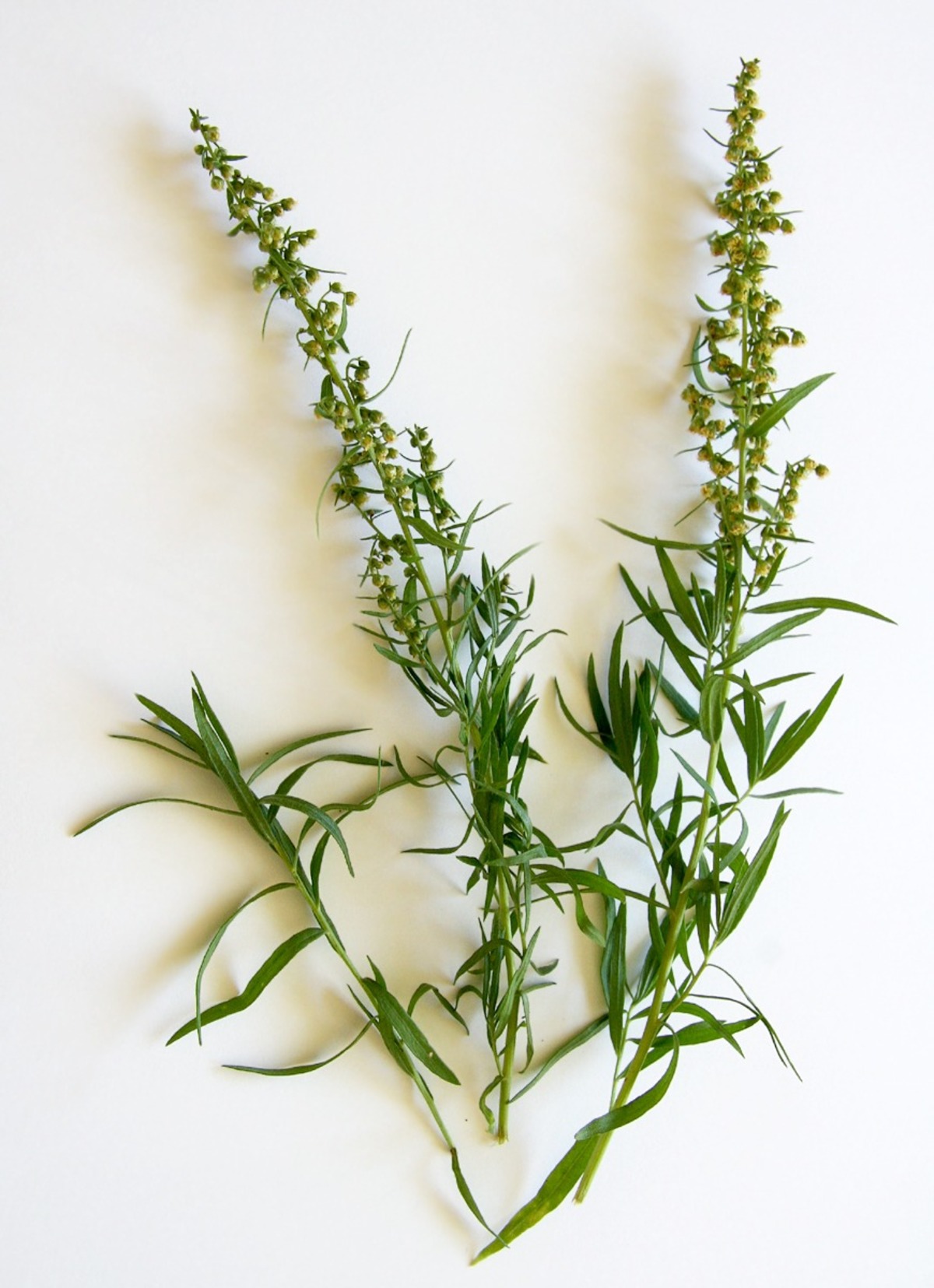 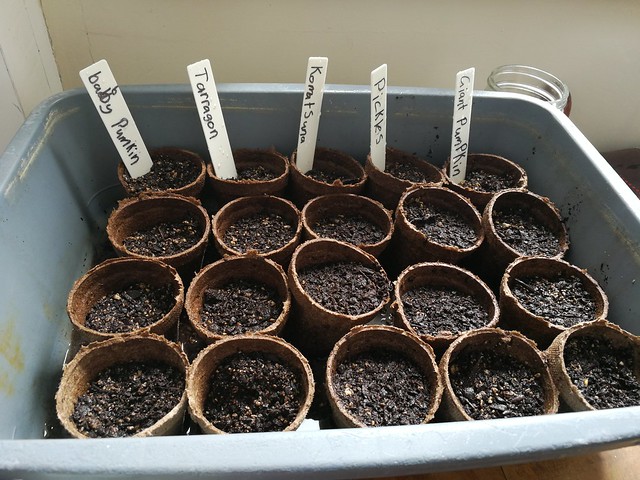 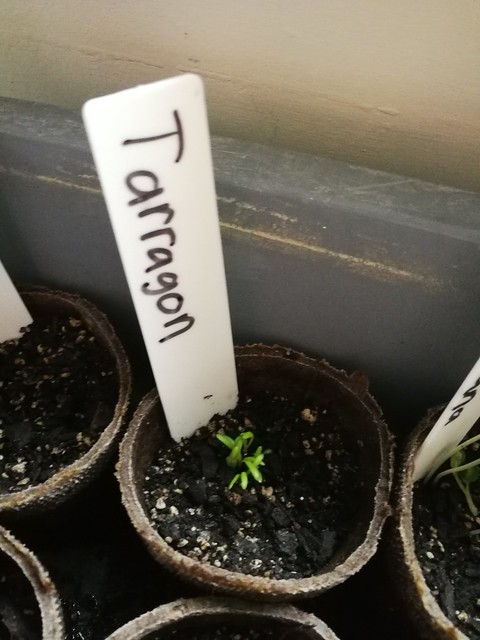 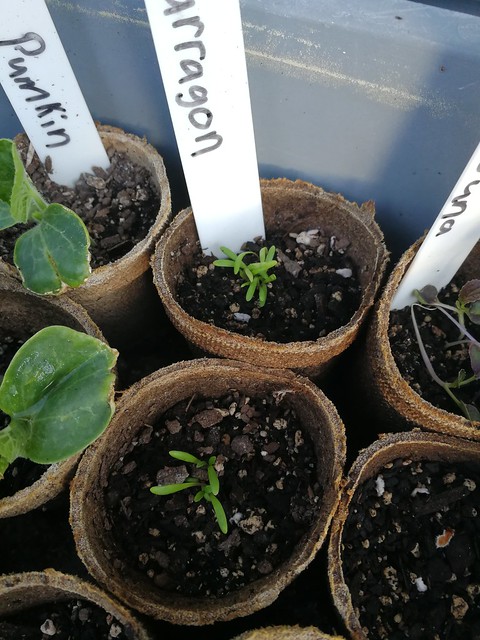 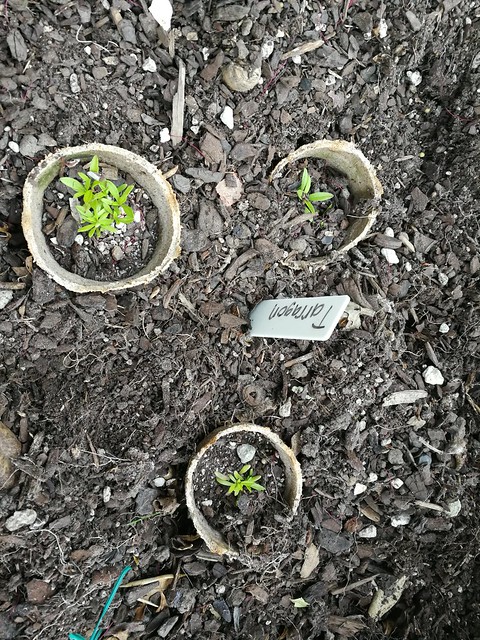 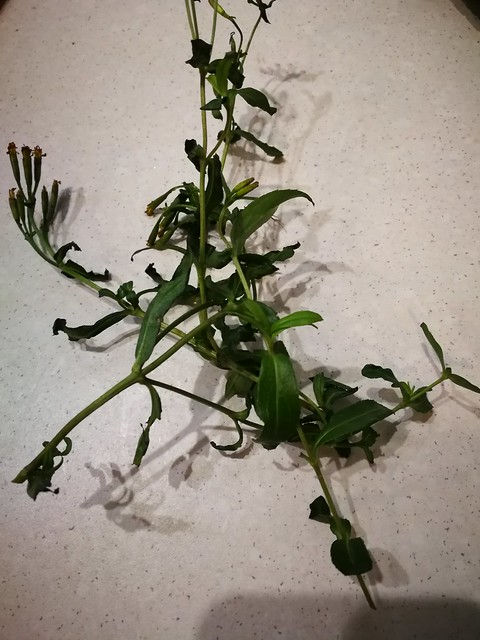 What people are saying about tarragon

Nobody has posted about tarragon yet.

How to grow tarragon