How to sow tansy: Direct seed outdoors after last frost

Tansy has been planted 1 time by Growstuff members.

Tansy is a perennial, herbaceous flowering plant in the Daisy (Asteraceae) family, native to temperate Europe and Asia. It is grown as a companion plant and for ornamental and sometimes, medicinal, purposes. Tansy has an upright stem, finely divided leaves, and round, yellow, flat-topped flowers. It has a strong scent of camphor mixed with hints of rosemary. It is a common companion plant because it is thought to repel ants, cucumber beetles, the Colorado potato beetle, squash bugs, and Japanese beetles. Tansy self-seeds readily and can become invasive if not dead-headed. The leaves and flowers are toxic if consumed in large quantities, but it was historically used to treat intestinal worms, digestive problems, fevers, jaundice, and rheumatism. Tansy was also used to induce abortion and should not be consumed by pregnant women. It can be used to make an insect repellent that works on mosquitos and ticks. 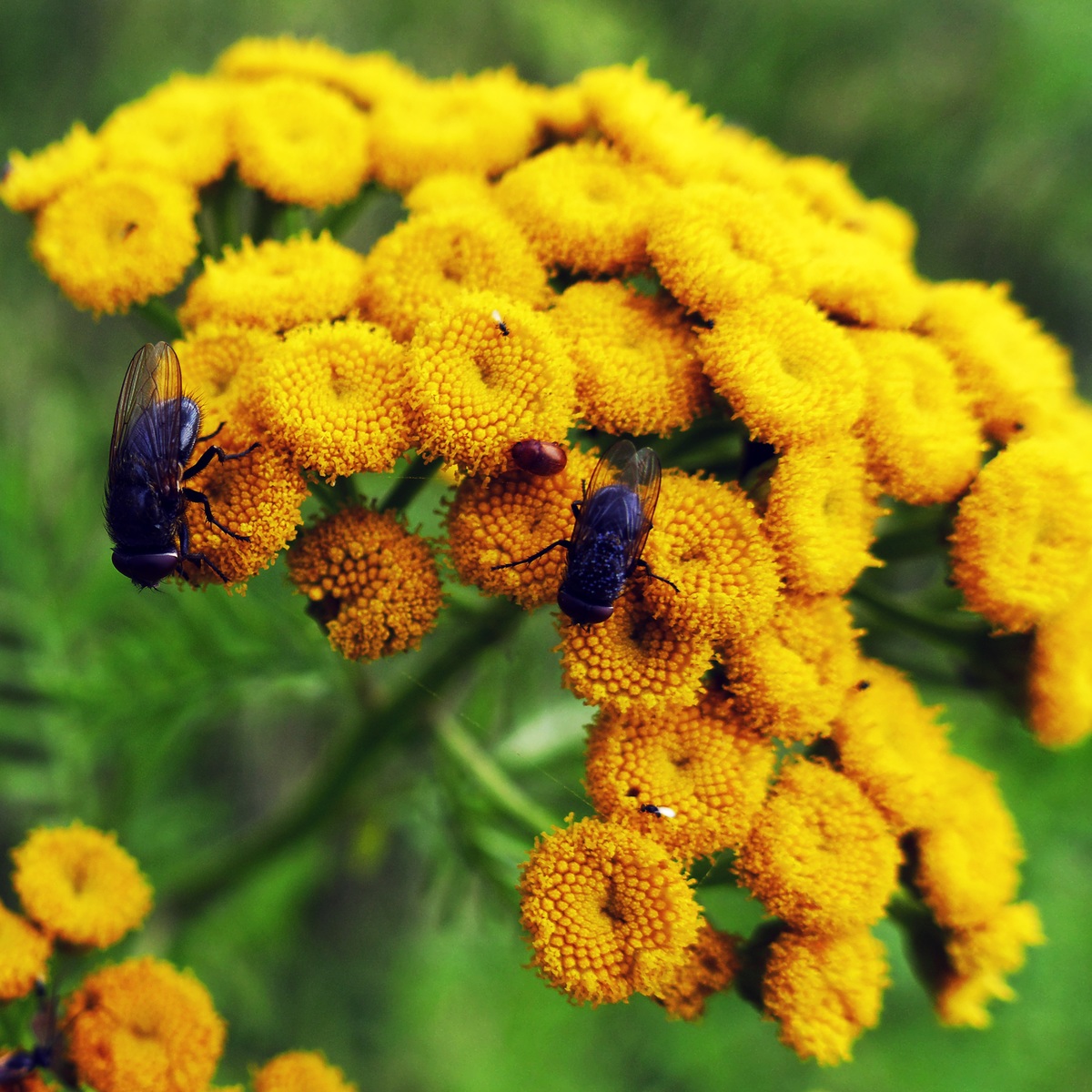 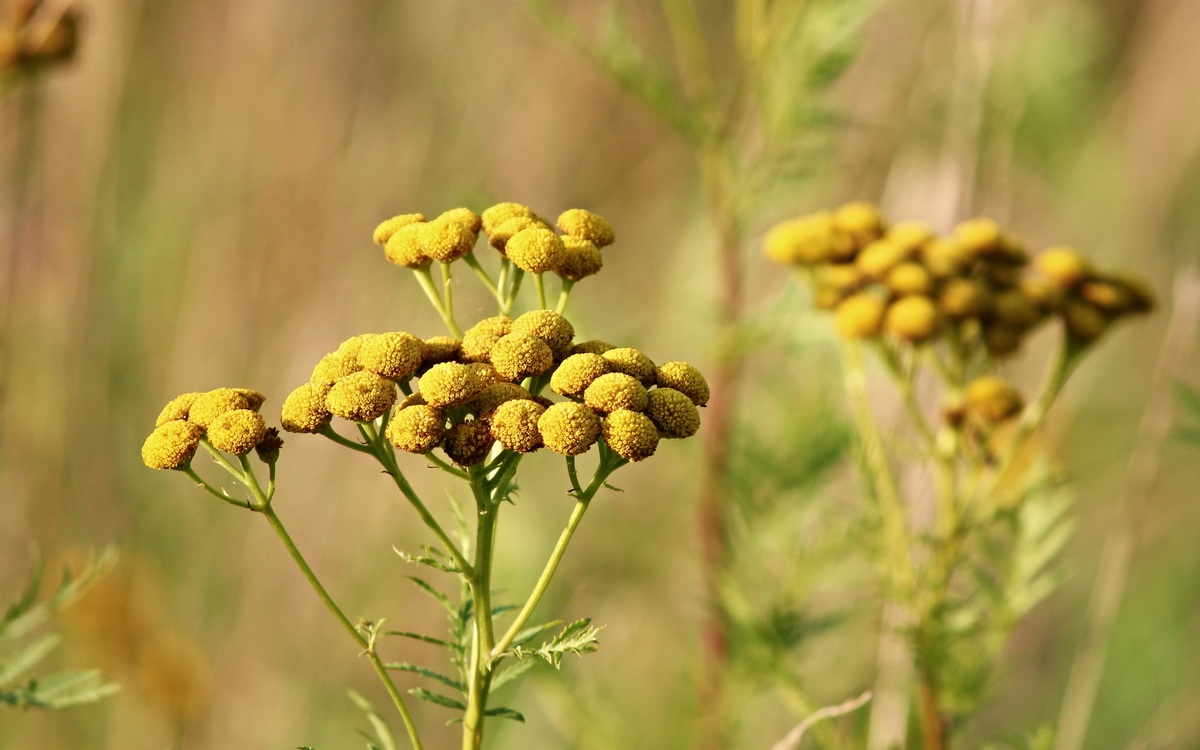 What people are saying about tansy

Nobody has posted about tansy yet.

How to grow tansy