The English, or Common, Walnut is a large deciduous tree native to Eastern Europe, the Himalayas, and southwest China. Like other walnut species, it has a broad crown and short trunk and needs full sunlight to grow well. The English Walnut is the most commonly available commercial nut, but it is sometimes confused with the Black Walnut, which is native to North America. English Walnuts have thinner shells that are easier to crack and more mild-flavored nuts than Black Walnuts. They have larger leaflets than Black Walnuts and their bark is gray-black and deeply grooved. English Walnuts grow where the temperature range is 7.0 to 21.1°C. When fully dormant, they can survive temperatures of -24 to -27° C. Temperatures below -29° C will kill the tree. English Walnuts need 500-1500 hours at temperatures below 7° C a year. Walnuts are dioecious, meaning they have both male and female flowers on the same tree and are therefore self-pollinating. However, the flowers do not always bloom at the same time. This problem can be solved by planting another walnut cultivar upwind whose catkins shed pollen at the same time the female flowers of the primary tree are open. Walnuts, like Hickories, contain a chemical called juglone, which inhibits the growth of many other plants. They are also difficult to grow other plants with because mature trees use a lot of water and shade large areas around them. The plants listed as companion plants can tolerate juglone. Grafted trees will begin to produce fruit one year after transplanting. Trees grown from seed will take 8-10 years to begin bearing fruit and may not bear true to the parent if trees have been cross-pollinated. Direct seeding is most effective when seeds are sown outdoors in autumn. Winter temperatures will break the seed's dormancy. If starting from seed indoors, pre-soak, scarify, and cold-stratify before planting to break dormancy. 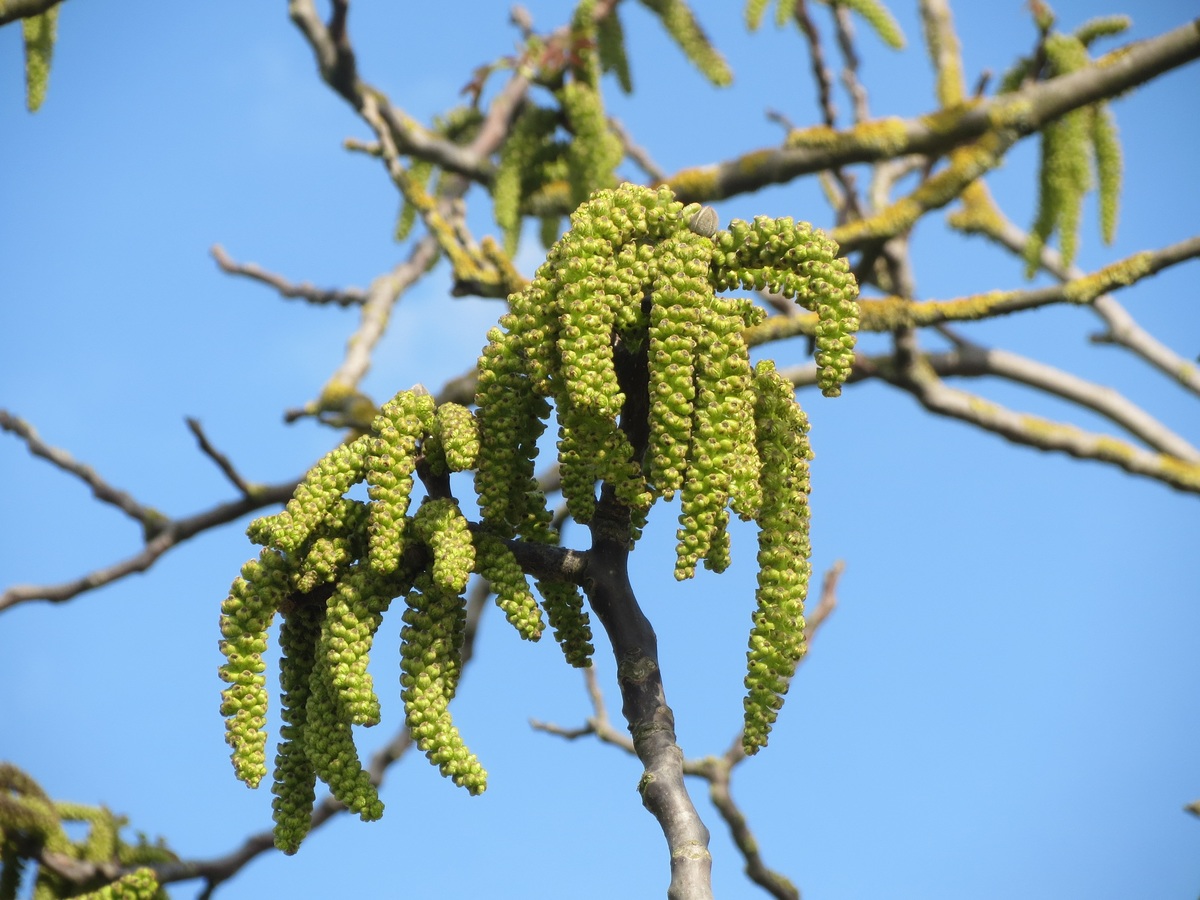 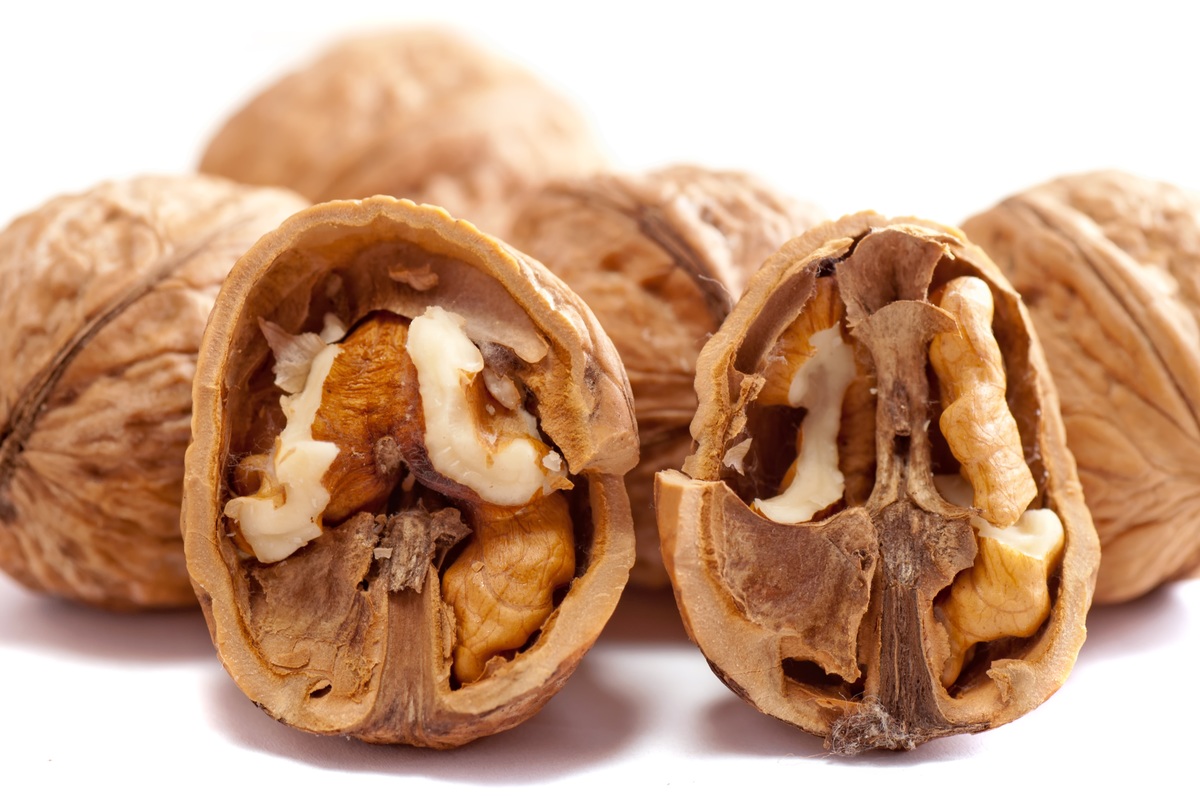 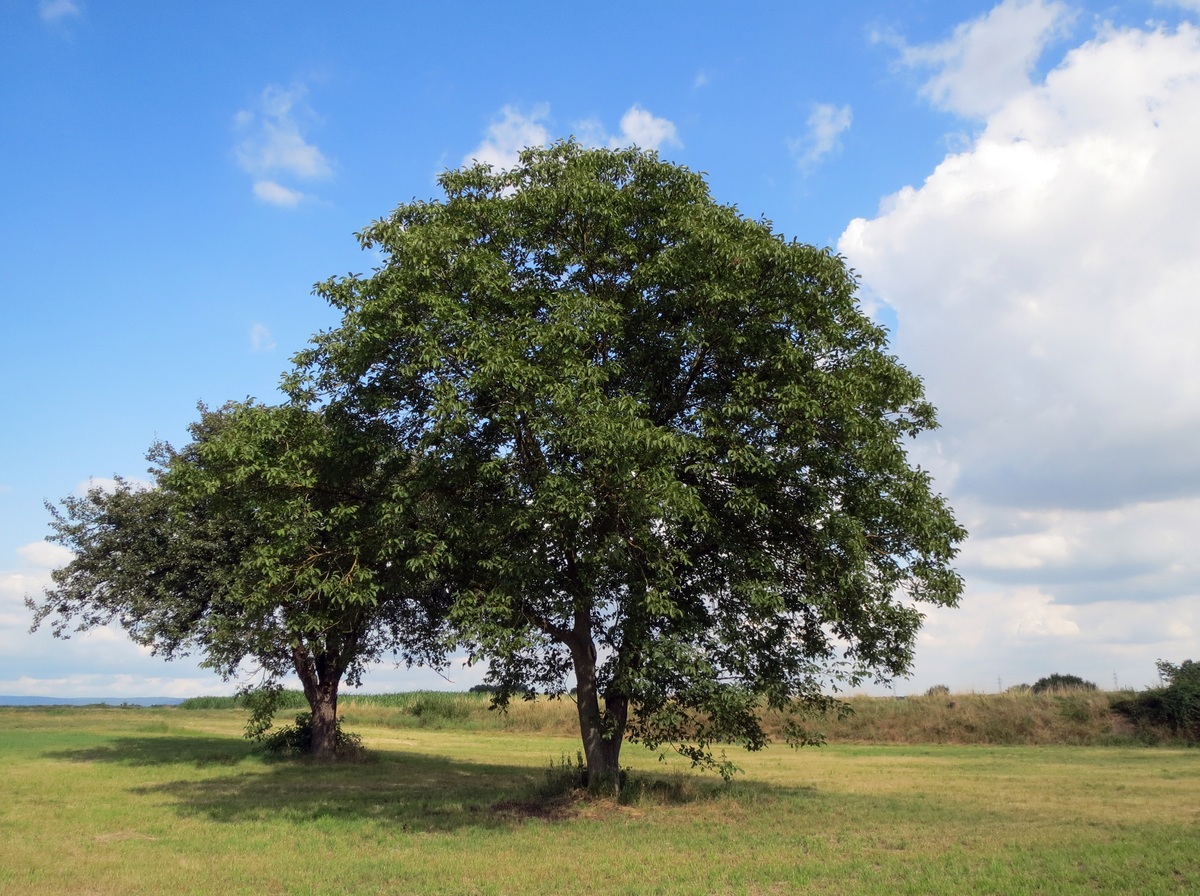 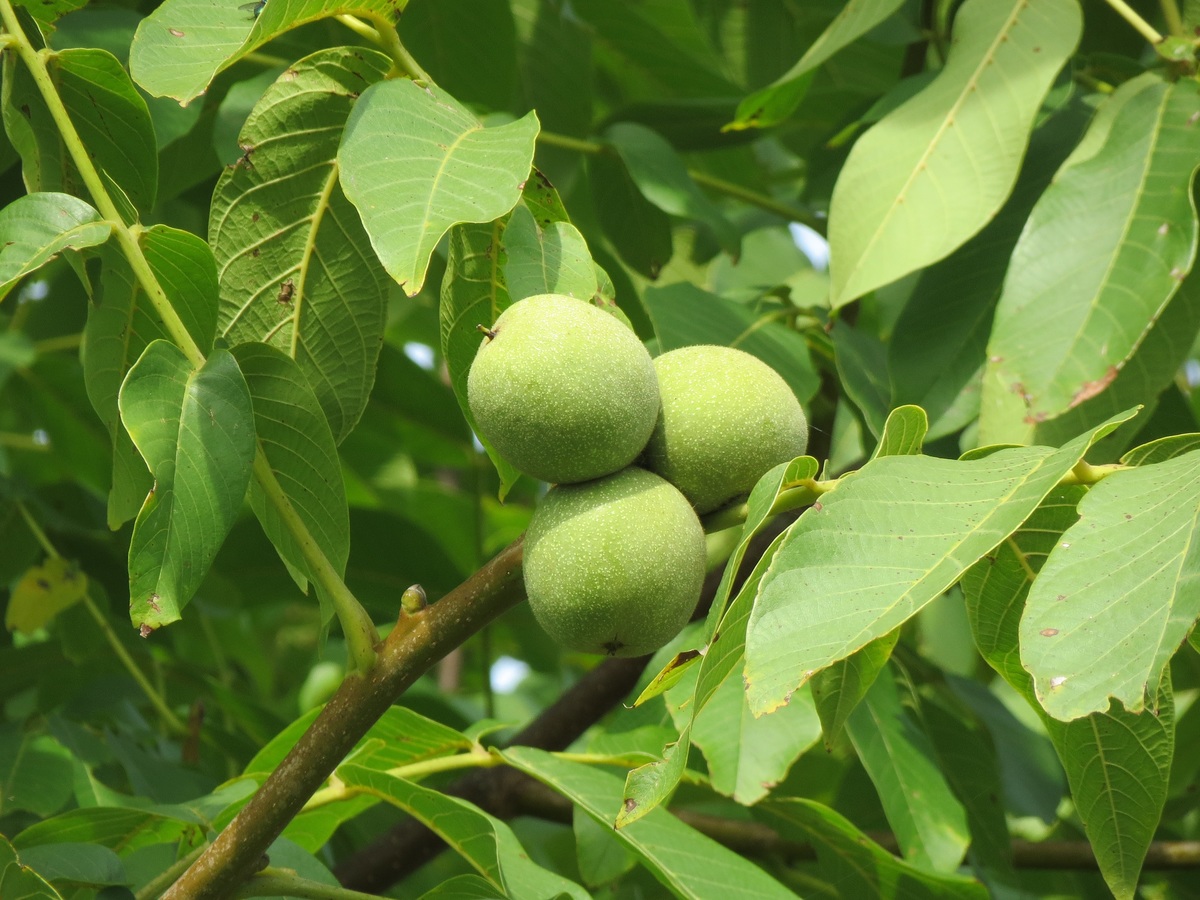 What people are saying about english walnuts

Nobody has posted about english walnuts yet.

How to grow english walnuts

english walnut is a variety of walnut