I finally got sick of the way the weeds are sending runners into my garden beds and I can't use the string trimmer around them for fear of hitting my plants. So I went to Home Depot to get some 4x4 to lay down the sides. And they told me they can't cut 4x4. I'm pretty sure this is wrong and that I've had them do it before, but whatever.

Right now, the beds look like they're recessed instead of raised due to the jungle growing around them (I haven't mowed near the beds either, because I can't lift my 100lb lawn mower over the low fence we put in to keep the rabbits out of the garden), but soon I'll be able to fix that with the string trimmer. These added edgers should help prevent topsoil erosion and make it easier for me to pile in compost and mix it around with topsoil, since it'll be all nicely contained. There'll probably be bricks next to the edgers by the end of the year too, to help keep them from falling over without the weeds to support them, and maybe to make a walking path between the beds too. 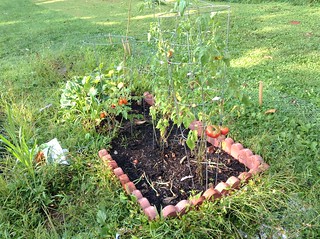 I also decided that I'm going to do build conduit trellises on the west bed next year, nice and tall (a bit over 2m?), for the vining plants. Right now those are in the west bed already because the majority of the sun the beds get is from the east (there are large trees, including chestnut, to the west), and I don't want the trellises to shade other stuff out.

Here's a video I found on how to do that:

I have garden edging envy!

My mulch is winding up all over my concrete path, and weeds and grass are colonising the edges of my garden plot. I really want to edge the whole thing, and lay down bark mulch in the paths within the growing area. A small matter of money and time!

My plan has evolved to include putting mulch in the paths up to the chicken wire. On the other side of the chicken wire, there'll be another row of brick for the lawnmower's wheels to ride on as we mow around the garden. 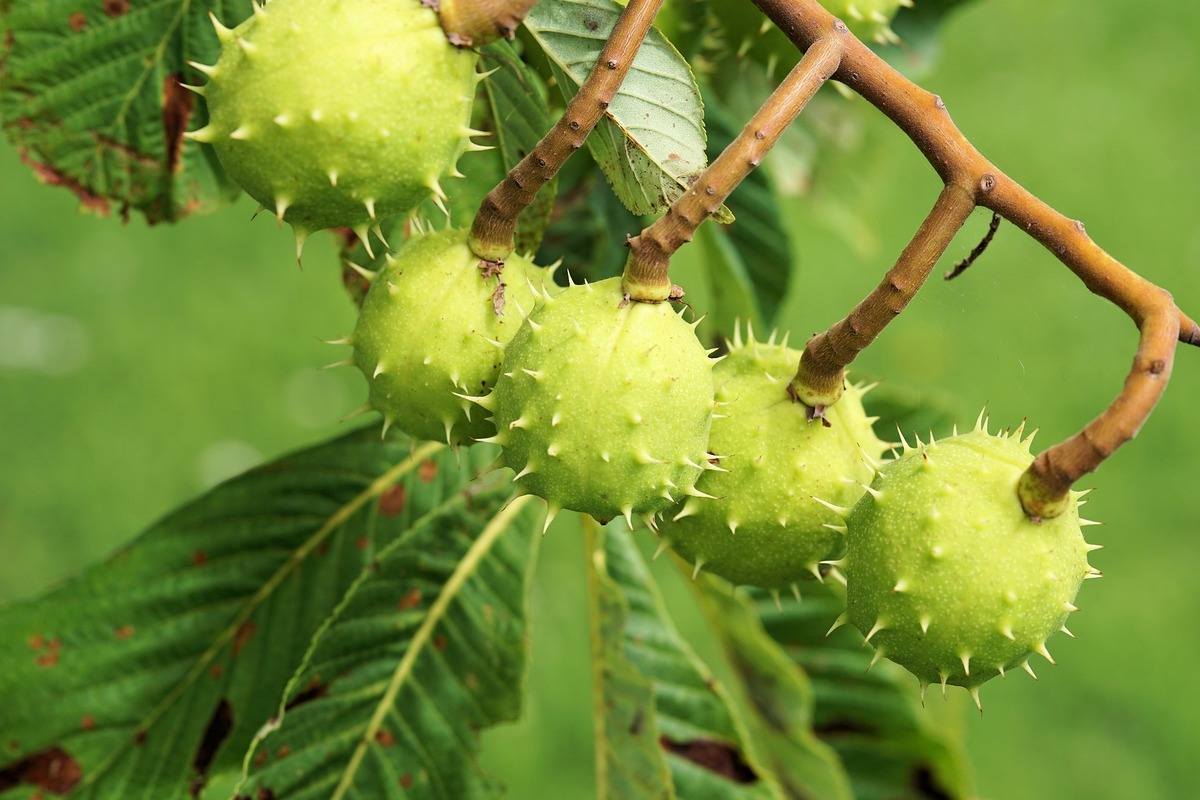