I just got a house, and the front garden has a bunch of things that I don't recognize. Since mulberry, grape, and rhubarb have been identified in that bed, I wouldn't be surprised to find these are also edibles. I just don't know what they are. Ideas?

something with a cone shaped top

something tall with lots of narrow leaves

some sort of vine

a big plant with striped leaves

Note in case this helps narrow down: I'm in Maryland, USA.

I can't identify any of them, sorry, but the cone-shaped thing looks like a grass/weed I used to see around where I lived (in Victoria, Australia) when I was a kid. How tall is it? The ones we had were pretty short (maybe 8") so I'm guessing it's not the same.

the first one looks like narrowleaf plantain, plantago lanceolata, which is considered an invasive weed in the americas. but one person's invasive weed is another's herbal remedy -- the leaves can be steeped in a tisane as cough medicine. it originates in the british isles, but has been introduced to the americas and australia, grows between 10 and 40 cm tall, so it could well be what skud saw in victoria as well.

As Piranha said, the first one is definitely Narrowleaf Plantain, a Eurasian native that's now established in most of the world; various people will give you various uses for it (tisane, topical antihistamine, trail greens) but I don't actually know that I believe in any of them - the only thing I know that it's useful for is as a kid's "popper", where you 'pop' the flower head off and try to get it to hit a friend. :D

The others I'm less sure on - I'm pretty good with Maryland weed/feral plants, but in an old garden bed, anything could be growing. I will note that both Mulberry and native grapevine (of... variable edibility) come up as weed plants in the area, so they're not necessarily evidence of lingering cultivation (wild grape, while a native, is still wildly invasive; it's best to keep it away from trees, structures, and any plants you don't want to see engulfed. Most of the mulberries that come up from seed are feral hybrids of Asian and native mulberries.)

The thing with narrow leaves, I'm afraid, I can't tell much from your picture, but it might be a lingering ornamental, it could also be a bunch of other stuff - is it more woody or grassy? what shape is the stem?

For the vine, my fairly confident guess is that it's a bittersweet, a vine that very often comes up weedy in the same sort of places as wild grape. (There are other things it could be, but in Maryland, a wild/weedy vine with 'leaf-shaped' leaves is probably a bittersweet. There's a native bittersweet, but most of what I see is invasive alien Oriental Bittersweet, another one that will engulf and strangle entire trees if you let it (though less so than grapevine.) I can't tell the two apart very well, but they're both Celastrus sp. - not related to the pretty European bittersweets.

As for the last one: it's almost certainly pokeweed (if it's not pokeweed, it's some exotic ornamental, but 90% if it's that big and leafy and robust and growing in a Maryland garden, it's pokeweed.) Is there any reddish coloration showing on the stems, especially near the ground? If so, definitely pokeweed. The heavy mottling on the leaves isn't distinctive for pokeweed, but I see mottling on leaves sometimes; it seems to be a response to growing conditions or something.

Pokeweed's another native; the early leaves are traditionally eaten as boiled greens in some Southern cuisines, but if you get them too late in the growing season, they're poisonous, so I've never dared try it. They'll grow quite tall if you let them, and they have pretty magenta-to-white flowers in grape-shaped clusters that become HOT PINK berries in late summer/fall; they're popular with native birds and give a deep red juice that was historically used for homemade dyes and inks, though it fades fairly quickly. I sometimes let them grow if they're in a convenient place because they're kind of pretty and good for native wildlife, but note that they might easily reach over five feet if you let them go, and if you let the birds get the berries and spread them around you may see a LOT MORE of them next year.

addendum to folk medicine uses: like melannen, i don't know that i "believe" narrowleaf plantain works as a cough medicine, but my grandmother used it (together with horehound and some other herbs) for making cough medicine, which seemed to work (but that could have just been the horehound). she was knowledgeable about medicinal herbs, but that knowledge falls under the category of "folk wisdom", not modern scientific study. i just listed the use because it's otherwise marked as an invasive weed, and i like to point at potential alternatives. 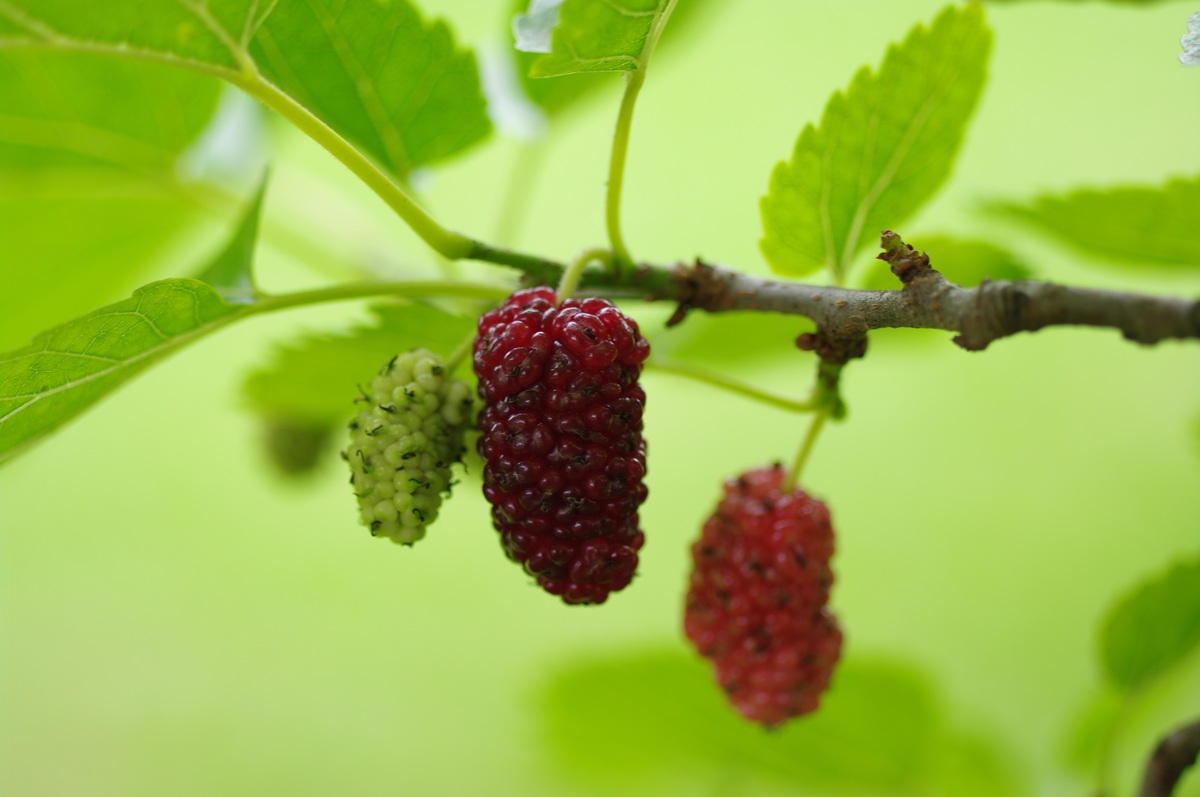 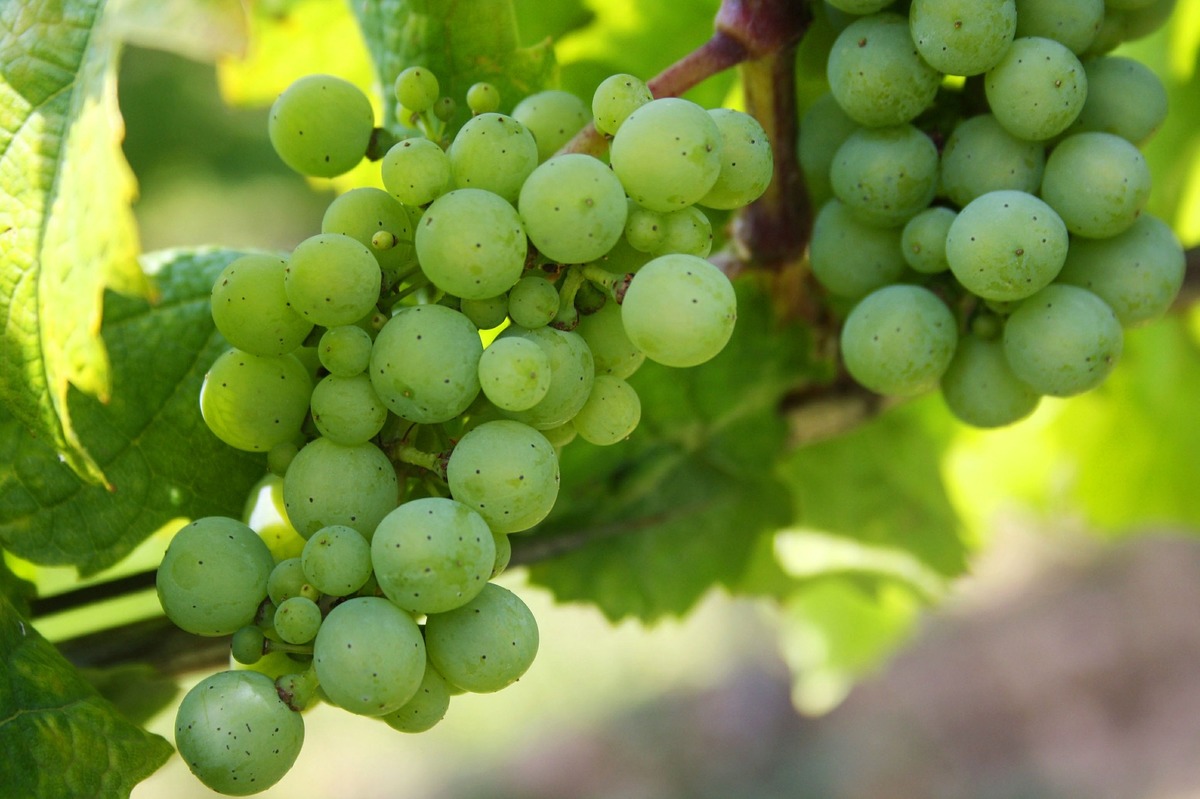 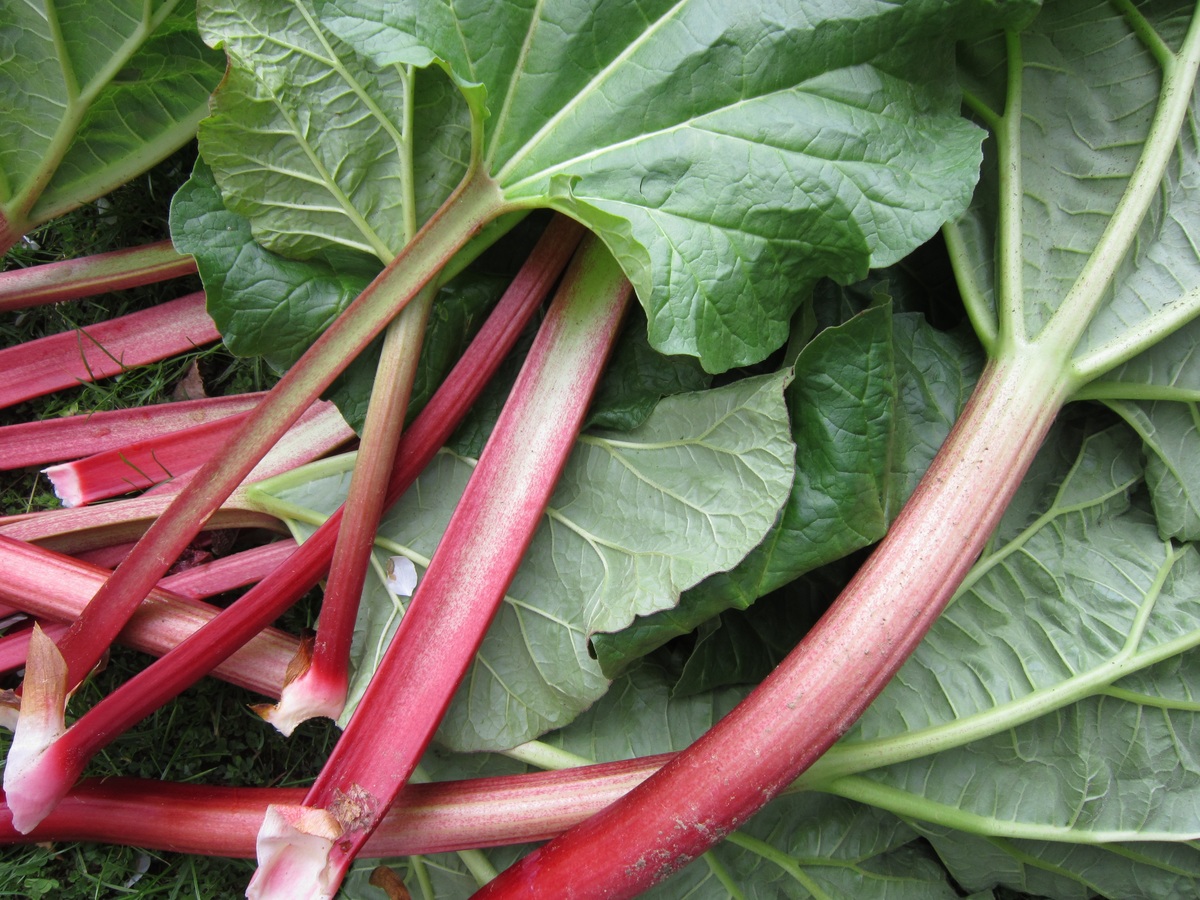