Finished
Harvest months: We need more data on this crop in your latitude. There's not enough info yet to predict harvests. in UDistrict, Seattle, Washington, U.S.A.

2013: Moved to Warren, Oregon, where Gpa Kelly reports that it's thriving and the cherries are delicious.

Almaden duke (dwarf). Planted 2010, i think. Purchased from Raintree Nursery. I've had mixed success with this. The 1st year i had it in a too-small pot and nearly lost it. It somehow made it thru' the winter, and in the spring of 2011 i put it in a self-watering bucket. It's gotten beautiful blossoms every spring since then, but has not produced a single successful fruit. I'll get a half dozen (at most) cherries that quickly dry up and fall off. Poor cherry tree. This might get transplanted to my spouse's grandfather's place in rural Oregon where it can literally go wild. 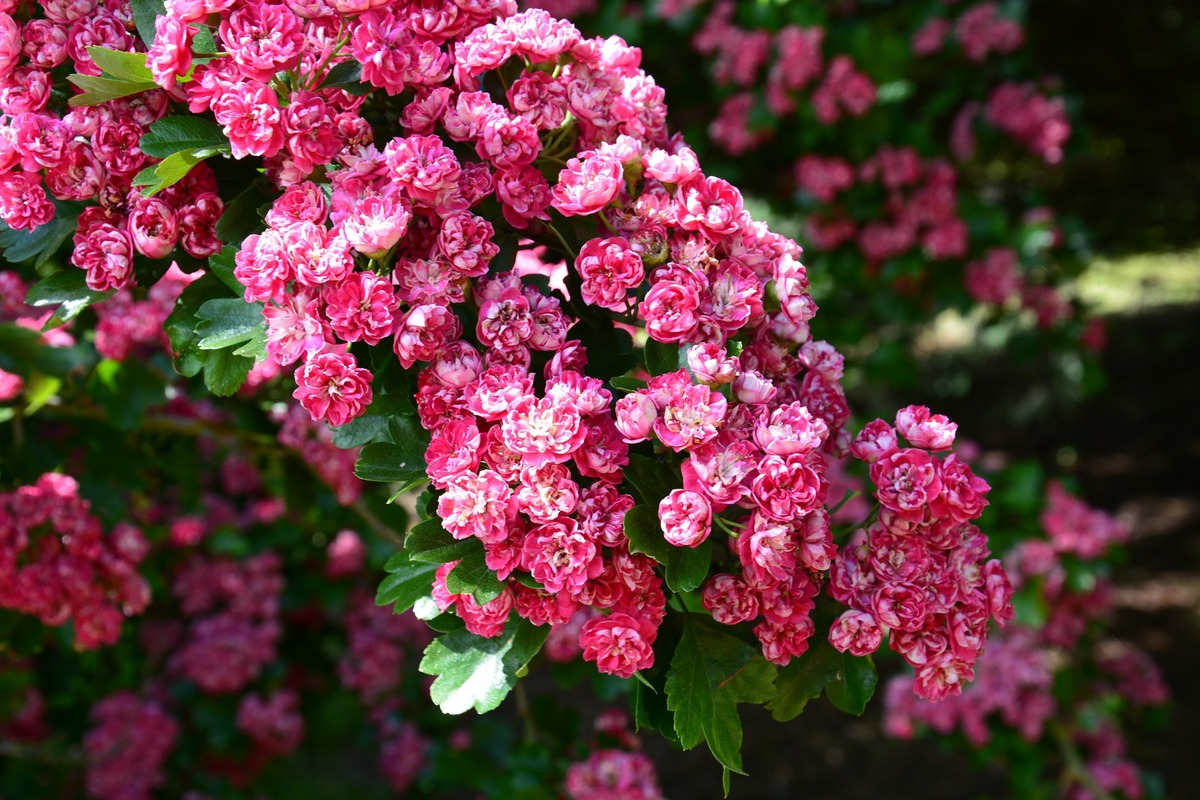 planted by jeliza in Shoreline, 98155

planted by jok in Surrey UK

planted by maco in Wheaton-Glenmont, MD

Other cherry plantings at the same latitude